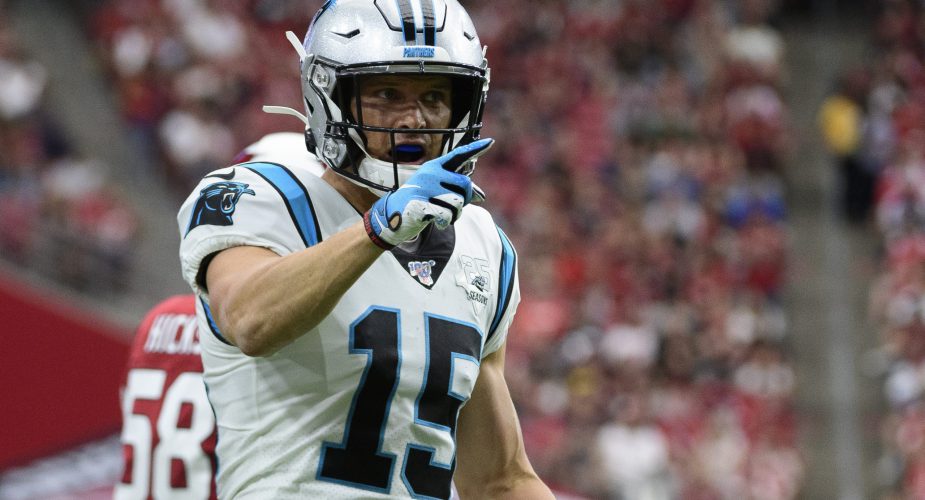 Veteran WR Chris Hogan is signing with the #Jets, source said. Back in the AFC East.

Hogan, an 8-year veteran will now be playing with his third AFC East team after previous stints with the Buffalo Bills and New England Patriots.

Hogan has battled injures in recent seasons as he’s had to deal with multiple shoulder sprains, a lower back strain and an MCL injury.  Hogan appeared in a career-low 7 games in 2019, catching just 8 passes for 67 yards.  Over the five previous seasons, he averaged 36 receptions for 505 yards, scoring a career-high 5 touchdowns in 2017.