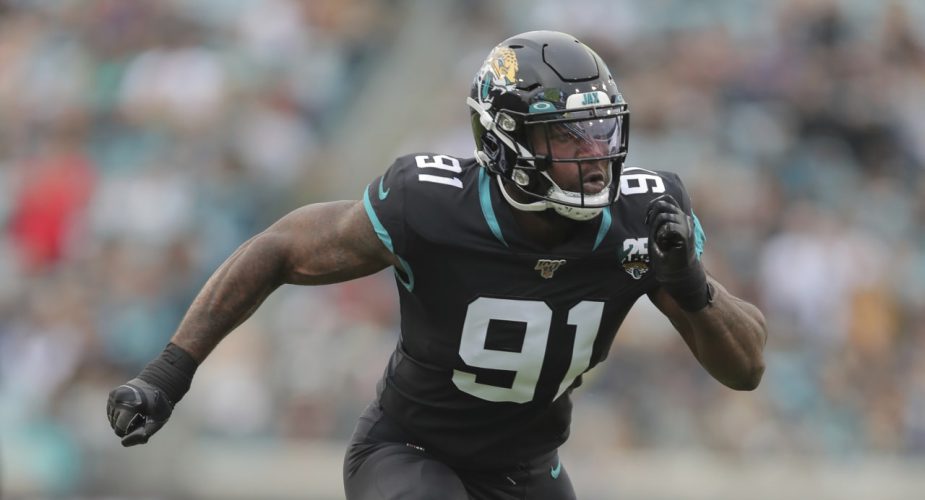 Just a few hours ago rumors surfaced of a possible trade involving Jaguars edge rusher Yannick Ngakoue for what is believe to be a second-round draft choice.   Michael Lombardi of the Athletic broke the story and has now updated it to say that the Jets are heavily involved in talks for Ngakoue.

Okay, so this one is real, hearing the team deeply involved is the NY Jets…..that's not fake news. does it happen? not sure, but they are trying.

Lombardi says that the story is “not fake news” but says it’s still not clear that a deal will happen.

Should the Jets add Ngakoue, it would give Gang Green their first legitimate presence off the edge in over a decade and would immediately make life easier on Gregg Williams.