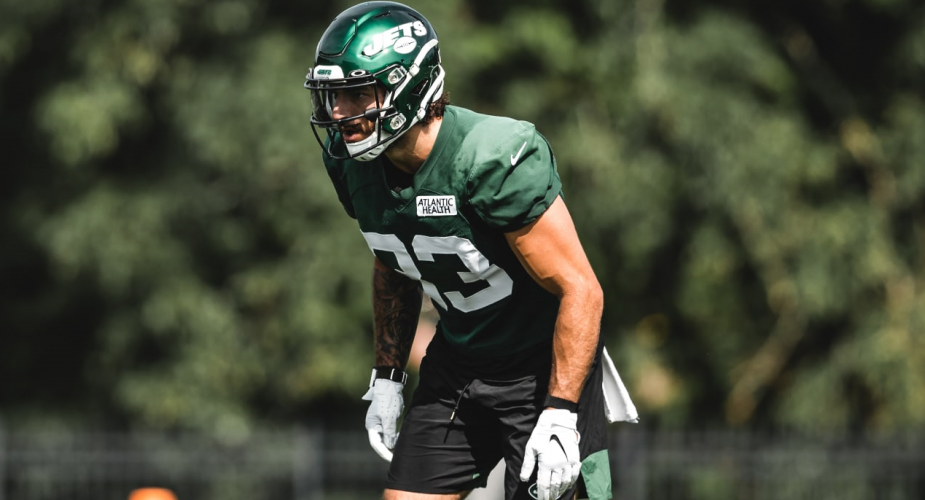 The New York Jets announced some roster moves today. They have resigned Anthony Cioffi who played at Rutgers and spent time in the CFL.

The team released Cioffi Aug. 15 after originally signing him on Feb. 13. He spent the previous two seasons in the Canadian Football League with the Ottawa Redblacks. He totaled 97 tackles, 2 interceptions, 3 forced fumbles, a fumble-recovery touchdown in 2018, and four sacks while playing LB and DB. Cioffi, who grew up in Springfield, NJ and went to Rutgers, originally signed with the Raiders as an undrafted free agent in 2017. He was a final cut that September.

Davis joined the Green & White Aug. 15 after stints in the Alliance of American Football and XFL. The Stony Brook product was invited to Giants rookie minicamp in 2018 but was never offered a contract.