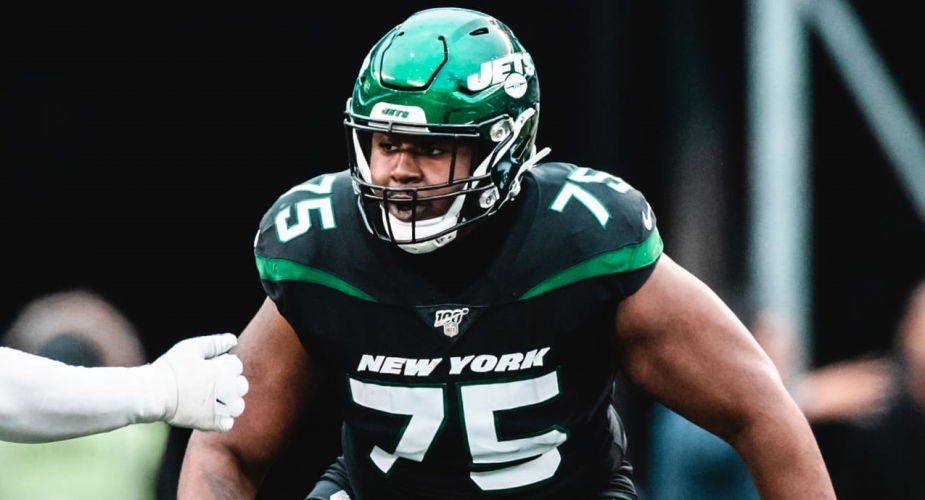 Avery Williamson and Ryan Griffin were both able to participate in team periods and individual drills.

It was really good to see Avery out there moving around after, not having for a year, so it’ll be good to see him progress through this.