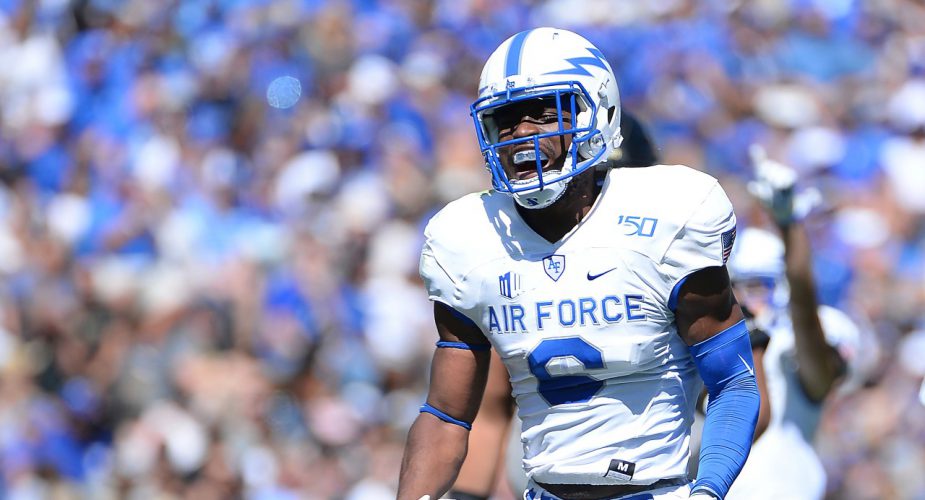 The New York Jets have claimed defensive back Zane Lewis on waivers from the Arizona Cardinals.

The #Jets have claimed DB Zane Lewis on waivers from the Arizona Cardinals.

Lewis (6-1, 190) signed with the Cardinals in May as an undrafted free agent out of the Air Force Academy. He played in 37 games the past three collegiate seasons with the Falcons and totaled 94 tackles, 5 tackles for loss, and 2 interceptions. Lewis, a Richmond, VA native, played in all 13 games in 2019 and had 45 tackles, 1 INT and led the team with 15 pass defenses, which ranked fourth in the Mountain West. Lewis’ cousin is former NFL CB Shawn Springs, the No. 3 overall pick in the 1997 NFL Draft.

Lewis is an undrafted free agent out of Air Force. #nyj