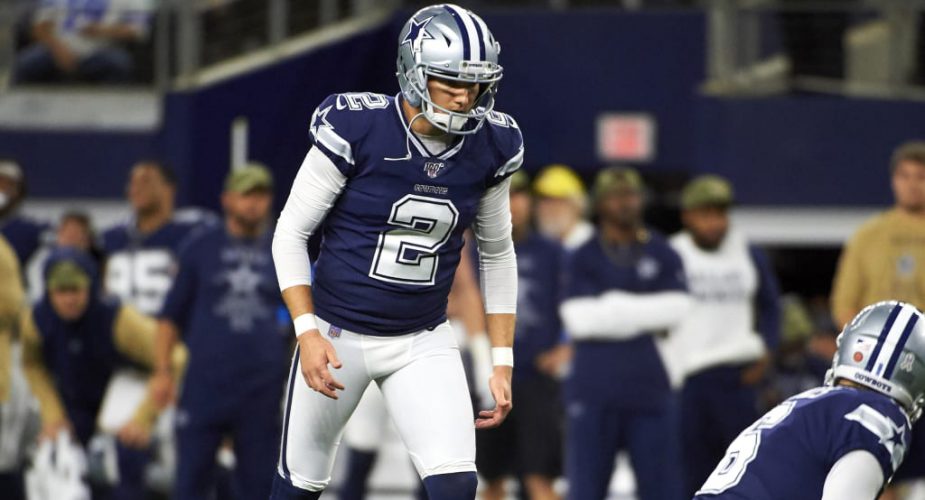 The NY Jets have officially announced the signing of wide receiver Donte Moncrief. To make room on the roster they have released kicker Brett Maher. With no preseason games and limited reporting from camp the flow of information is limited. Maher reportedly has had a disappointing camp but with two weeks left we are not sure if that means Sam Ficken has won the job or if more waiver moves are being considered.

Moncrief appeared in eight games last season with the Panthers and Steelers and caught 4 passes for 18 yards. He started his career with the Colts after he was drafted in the third round in 2014 out of Ole Miss. Moncreif (6-2, 216) played four seasons in Indianapolis and one in Jacksonville. He’s played in 77 games (43 starts) and has 204 receptions for 2,561 yards (12.6 Yds/Rec) and 21 touchdowns.

Maher signed a reserve/future deal with the Jets Dec. 31. He’s connected on 74.2% of his field goals for his career in two seasons with the Cowboys.

To make room for WR Donte Moncrief, who officially signed, the #Jets have released PK Brett Maher, who had a rough practice yesterday. It leaves Sam Ficken as the only kicker.

Be sure to check our forums for updates on the NY Jets roster.

A six-year veteran, Moncrief had his best season just two years ago with the Jacksonville Jaguars when he hauled in 48 passes for 668 yards and 3 touchdowns.  The 6′ 2” Moncrief also gives the Jets another speedy outside receiver as he has been clocked at 4.4 in the past.