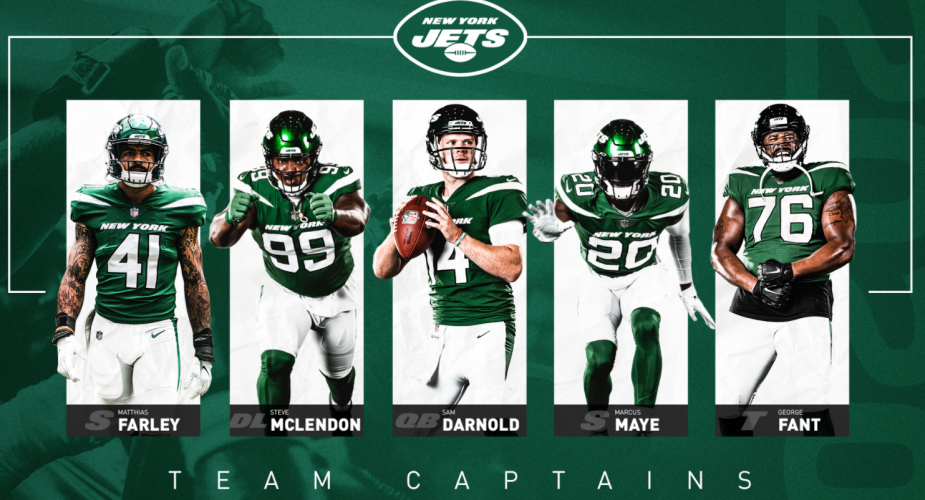 No surprise with Darnold being named a captain, this team will go as far as he can take it. George Fant is a surprise since he is new and is surrounded on offense by veterans Le’Veon Bell and Frank Gore. With camp being closed and exposure to the team being so limited, it speaks to what Fant must be doing behind the scenes. It certainly is an indication that Fant is respected in the locker room.

Gase had this to add on the captains.

I’ll start with captains for this year: offensively, it’ll be Sam (Darnold) and George Fant; on defense, (Steve) McLendon and Marcus Maye; and then on special teams will be (Matthias) Farley. The guys did a good job as far as when we tally up the votes to just see how overwhelming those votes were was pretty impressive. To see this group, it’s good group of captains.

Adam Gase says he has had been super impressed with how T George Fant handles his business day-in and day-out.

Cites his professionalism and the way Fant has helped rookie T Mekhi Becton.

Adam Gase on George Fant: “Guys gravitate toward him … He’s a vocal guy in that (OL) room … There’s something about George that’s impressive” #Jets

Marcus Maye being named captain is a good sign as he looks to step up after the Jamal Adams trade. 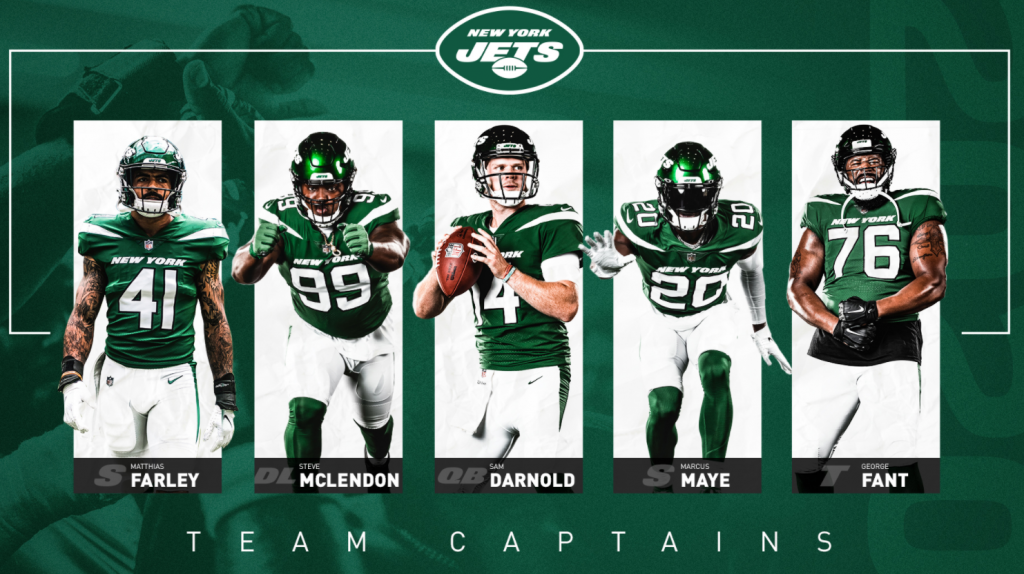 By Phil Sullivan
Posted on September 9, 2020