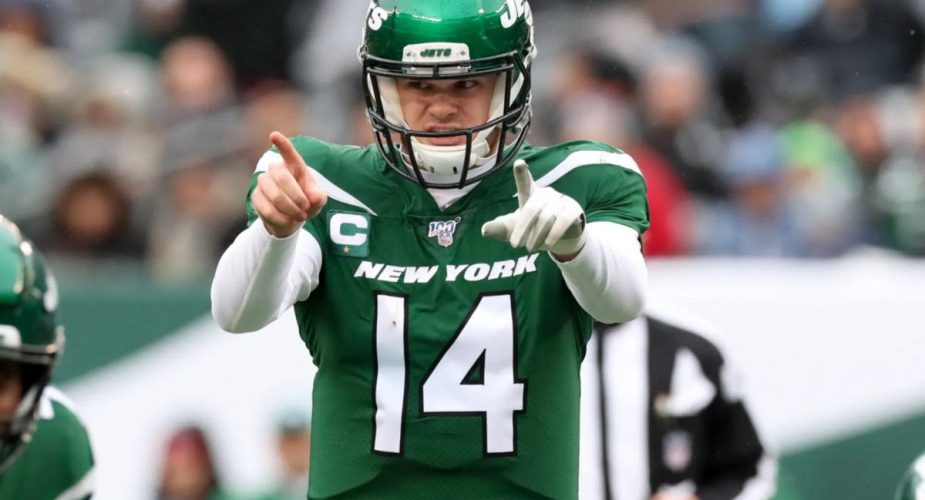 After a long, drawn out offseason, where many fans questioned if the NFL would even make it to this point, the 2020 season has officially arrived. The Jets, opening up their season with a divisional road game against the Buffalo Bills, will look to start off hot despite lacking a few important pieces on both sides of the ball. Rookies La’Mical Perine (ankle) and Denzel Mims (hamstrings) will both be sidelined, delaying their debut for the Green & White, which is never a good thing for Sam Darnold.

The team elevated RB Josh Adams and WR Josh Malone off the practice squad to help supplement the loss, and newly added Chris Hogan will be asked to step up at wideout across from Breshad Perriman. Defensively, New York will be without iLB Avery Williamson, who is still working his way back from an ACL injury suffered over a year ago in preseason. In his place, Neville Hewitt and second year Blake Cashman look to fill in. After showing up as questionable on the injury report throughout the week, Marcus Maye is expected to play fully and will have a key role in Gregg Williams’ defense. Here is the full list of inactive players for Week 1.