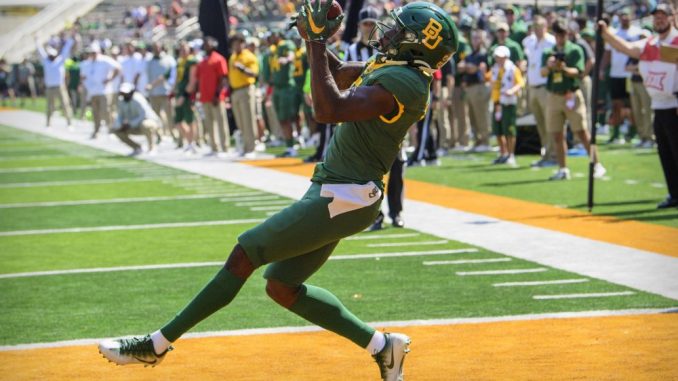 Jets fans who spent much of this offseason anxiously awaiting the chance to get a look at the team’s rookie class will have to wait  a bit longer to get a full sample.  With kickoff just a few hours away, five of the team’s nine draft choices will be sidelined with injuries.

Rookie receiver Denzel Mims missed all of training camp with a bad hamstring before injuring his “good” hamstring when he finally got on the field.  Head coach Adam Gase has not ruled out the possibility of Mims being placed on IR.

Should Mims land on injured reserve, he would be joining offensive lineman Cameron Clark and defensive lineman Jabari Zuniga.  In addition to that trio, rookie running back La’Mical Perine and rookie cornerback Bryce Hall (Non-Football Injury list) will all be out of action for the foreseeable future.