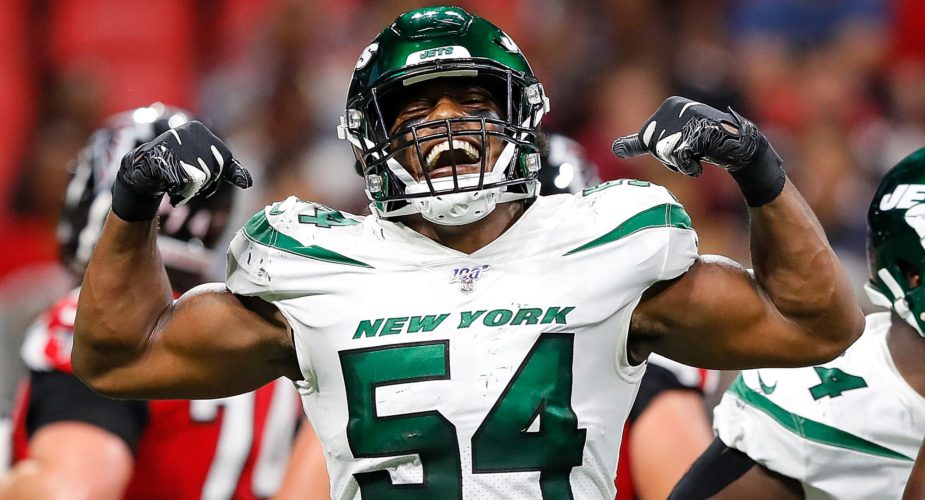 Although Week 1 did not go the way the Jets had hoped, they will look to take advantage of a banged up San Francisco team and bounce back to 1-1 on the season. New York has a laundry list of injuries of their own to deal with, adding RB Le’Veon Bell to the IR earlier this week after suffering a hamstring injury against Buffalo. In his place will be the veteran Frank Gore, along with Josh Adams and newly signed Kalen Ballage from the Dolphins. Adam Gase tried to trade for Ballage a few weeks back, and now he will suit up in Spotlight White on Sunday in MetLife. The Jets will also be without star receiver Jamison Crowder, so they will rely upon Chris Hogan, Braxton Berrios and Josh Malone once again in the passing game. Avery Williamson should make his season debut for the Jets, and he will be asked to produce immediately, as the team is down to Neville Hewitt as their only other healthy interior linebacker. A surprise addition to the inactive list this week, Nate Hairston will not play in Week 2. This means if Piere Desir is benched for a second consecutive week, the Jets will use Quincy Wilson or Arthur Maulet to play opposite of Blessuan Austin. Here is a full list of inactive players for Week 2’s matchup.