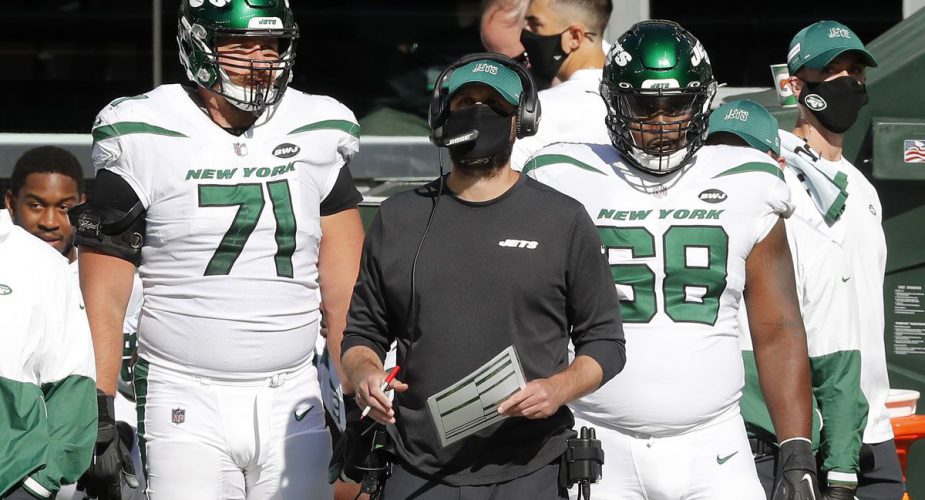 Coming off an embarrassing loss last week to the 49ers, the 0-2 New York Jets head to Indianapolis to take on the 1-1 Colts, looking to turn the tide of the season. Chris Mortenson of ESPN reported this morning that executives in the Jets front office are evaluating Adam Gase, and could look to move on if the team were to suffer more losses in the coming weeks. The team looks to avoid it’s first 0-3 start since the 1981 season. Offensively, the wide receiver position continues to get disseminated, and will now be without Jamison Crowder and Breshad Perriman. UDFA Lawrence Cager was elevated from the practice squad yesterday, so he will make his rookie debut. Here is the full list of players out for today’s contest.