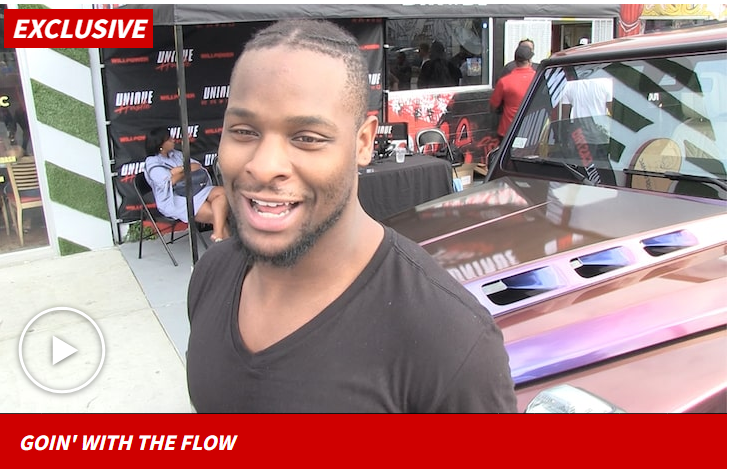 The New York Jets have released running back Le’Veon Bell. The shocking move was announced by General Manager Joe Douglas on Twitter. Teams that are 0 and 5 don’t typically release their most talented players. For some reason Adam Gase was never able to put together a game plan that took advantage of Bell’s strengths. This is especially true in the passing game where Bell was a non factor in Gase’s offense. Last year Bell had 789 rushing yards and a 3.2 yard average. This year Bell played two games and had 74 rushing yards and a 3.9 yard average. With so little talent on offense it is a head scratcher as to why Bell wasn’t featured and was rotating with 37 year old Frank Gore last week.

The move comes after Bell spent time liking social media posts where fans were questioning Adam Gase and the struggles that the winless Jets are having in 2020.

Here are Le’Veon Bells contract details from Over the Cap.

Jets fans are in our forums commenting on the Jets releasing Le’Veon Bell.