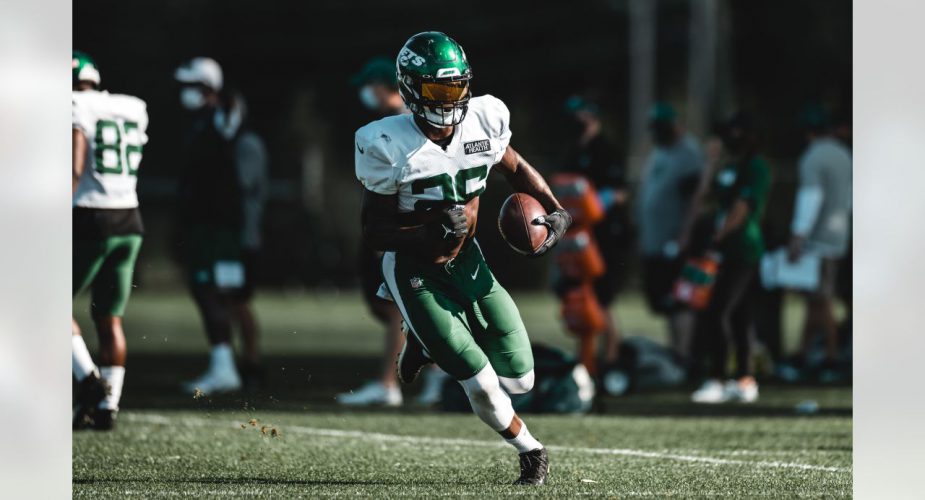 In a story that was first reported by Manish Mehta of the New York Daily News before being confirmed by Rich Cimini of ESPN, Joe Douglas and the New York Jets are trying to move disgruntled running back Le’Veon Bell.

The #Jets are trying to trade disgruntled RB Le'Veon Bell, a league source confirmed (as the @NYDailyNews reported). He has approximately $6M gtd remaining on this year's salary, which makes it tough. Trading deadline is Oct. 29.

Bell has spent much of the past year defending Adam Gase and his 32nd ranked offense as Gase said time and again that he would find more ways to get the ball to Bell in the passing game.  After seeing just one target in the Jets most recent lopsided loss, the running back took to social media not to comment, but to “like” a few tweets from sports writers criticizing Gase and suggesting Bell should be traded.

Bell’s career was on a Hall of Fame trajectory but he has become a footnote for Gase as he rarely lines up at wide receiver and gives up plenty of carries to 37-year-old Frank Gore.  Against the Cardinals on Sunday, the Jets run blocking may have been the best it’s been in two years as Bell was averaging 4.7 yards per carry.  Even still, Gase mixed in plenty of Gore and limited Bell to just 60 yards.  Apparently that was enough for Bell.

If the Jets do in fact trade Bell, expect them to pick up a chunk of the $6 million he has remaining on his deal in order to get what will likely be a day 3 pick.