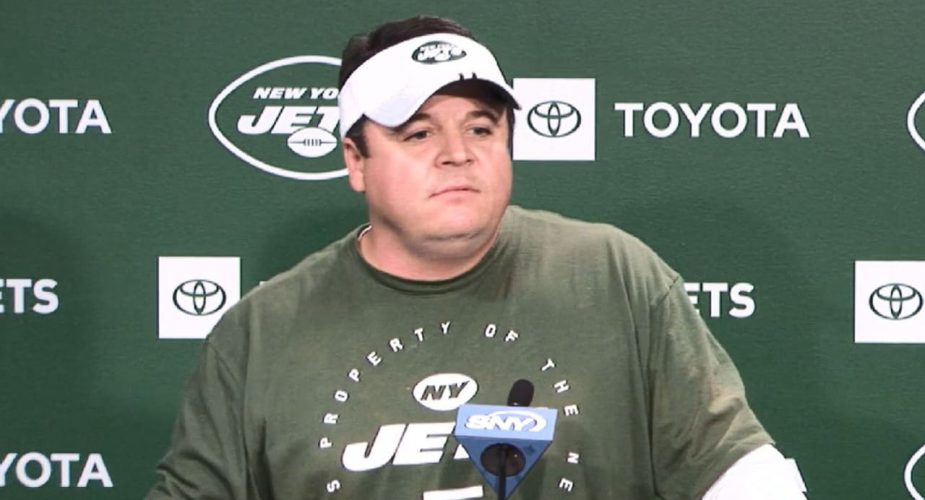 New York Jets head coach Adam Gase handed over offensive play calling duties, as was reported during the first quarter of the game, to offensive coordinator Dowell Loggains. To the surprise of many, the team started looking like it belonged in the NFL. A nice mix of run and pass plays, play action and pre-snap motion, and the offense finishing a methodical 80-yard drive in the endzone. They even had their first explosive run of the season, a 20-yard gash by La’Mical Perine behind Mekhi Becton and the left side of the offensive line. Perine also scored his first career TD run on a 5-yard stretch play, where fellow rookie Denzel Mims had a key block on the perimeter. It was all going too well for the Green & White as they took a commanding 10-0 early lead.

Unfortunately, the offense reverted back to its original form from the past six weeks, and began falling apart at the seams. Due to a lack of adjustments by the Jets at halftime, Buffalo came out in full attack on defense. Darnold’s second half was about as disastrous as possible (1/8, 4 yards, 1 INT with 4 sacks and a fumble). The offensive line got abused at the line of scrimmage by the Bills front seven, despite having Mekhi Becton back in the lineup.

The defense was able to halt the Bills’ offensive drives once they entered the redzone, surrendering 6 field goals to rookie Tyler Bass (6/8, Long 53) and zero touchdowns on the day. In the end, chipping away 3 points at a time was enough to finish off the helpless Jets, as the Bills secured an 18-10 victory, sending the Jets to 0-7 on the year. Next week, New York will travel to Arrowhead Stadium to play Patrick Mahomes and the defending NFL Champion Kansas City Chiefs.

First career trip to the end zone for @LP_deucedeuce 🙌