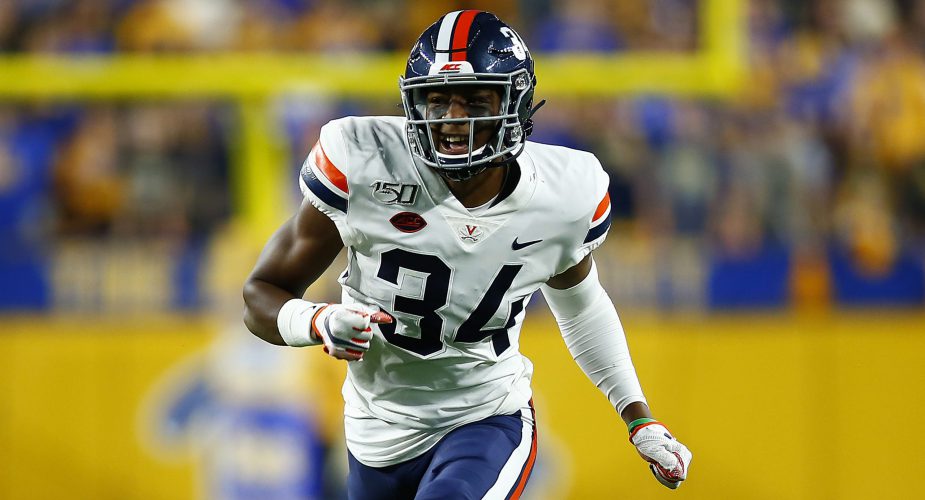 Prior to their Monday Night Football contest with the New England Patriots, the Jets have made a handful of roster moves, highlighted by activating rookie cornerback Bryce Hall.

#Jets with a few roster moves before tonight’s game:

Coming back from an injury suffered in college, Hall has been out for the entire season up until now and should see action against Cam Newton and the Patriots.

With Hall healthy, this marks the fist time this season the Jets will enter a contest with their full 2020 draft class in one piece.

By Glenn Naughton
Posted on November 9, 2020