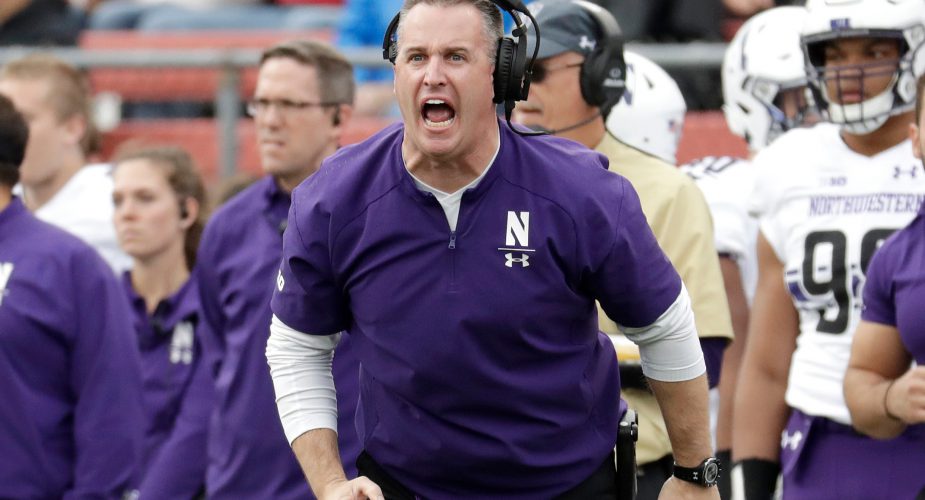 While Adam Gase’s end-of-season firing is a foregone conclusion, we haven’t heard any potential targets being floated through the media until now.

According to uStadium, the Jets are doing their due diligence on Northwestern’s Pat Fitzgerald.  Fitzgerald isn’t a new name among teams looking for a new head coach as of late.  In fact, he interviewed with the Carolina Panthers before they tabbed Matt Rhule as their guy, and the Green Bay Packers showed interest in Fitzgerald but he declined their request for an interview.

Since taking over at Northwester in 2006, Fitzgerald has an overall record of 104-79 along with winning each of his last three bowl games.