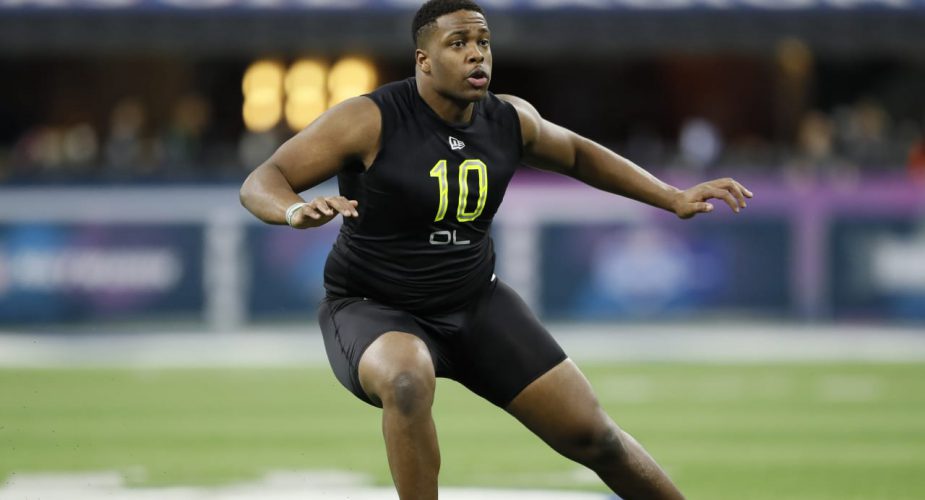 For the first time during the 2020 season, the 0-11 New York Jets had a shorter injury report than their opponent, the 6-5 Las Vegas Raiders. On Friday’s final report released by the team, the only players listed as Questionable were OL Pat Elflein and OT George Fant. The Raiders come into today’s game following an embarrassing 43-6 loss to the Atlanta Falcons, so head coach Jon Gruden will have his players fired up ready to bounce back.

Earlier this week, New York signed DB Elijah Campbell and LB Noah Dawkins from the practice squad to the active roster. Additionally, they released WR Chris Hogan from Injured Reserve. In an unexplained, weird turn of events, the team placed starting LG Alex Lewis on the Non-Football Injury list after missing last week’s game vs Miami. Head coach Adam Gase told reporters that Lewis was not benched for disciplinary reasons, and that his roster spot is not in jeopardy. He will miss the team’s next 3 games. Second-year LB Blake Cashman was also placed on IR this week with a hamstring injury, one that had nagged him throughout the entire season. Here is the full list of inactive players for the Jets.