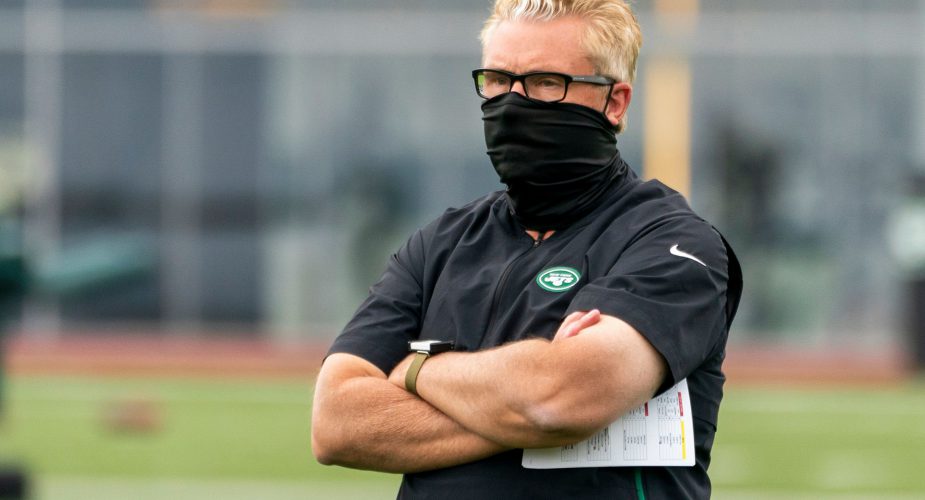 There was a lot of discussion about the last second defensive play call by Gregg Williams in the loss to the Las Vegas Raiders yesterday. Williams called a blitz with no safety help and the move backfired. Talk about the Jets “tanking” was in full force after the game, did the team try to lose on purpose was the question on everyone’s mind. With the team sitting at 0 and 12 it has seemed they were waiting until the end of the season to make any coaching changes. At that time they are going to be making wholesale changes which will start at Adam Gase and work their way down.

That all changed today as Adam Schefter is reporting that the Jets have fired defensive coordinator Gregg Williams.

Some historical context on the no safety help play call in a Hail Mary situation to end the game.

This is from ESPN’s Stats and Info team, ⁦@ESPNStatsInfo⁩.

And it’s off the charts: pic.twitter.com/h6fjRE1chC

Rich Cimini provides a little more context after Marcus Maye was critical of the play call in the post game press conference.

Williams the first to go. Won't be the last. A good coach who was dealt a bad hand this year. He lost Adams, Mosley, Williamson and McLendon. Had to play a bunch of kids.

That said, the call yesterday was terrible, #Jets are 29th in total D + his own capt (Maye) ripped him.

Rex Ryan on the Gregg Williams call (via @GetUpESPN): “Dumbest call I’ve ever seen. Been around the thing for 58 years, 30 years as a coach. That’s the dumbest call ever. There’s a time and place for Cover-0. That sure ain’t it. It’s just stupid.” #Jets pic.twitter.com/pvFtL1XgBh