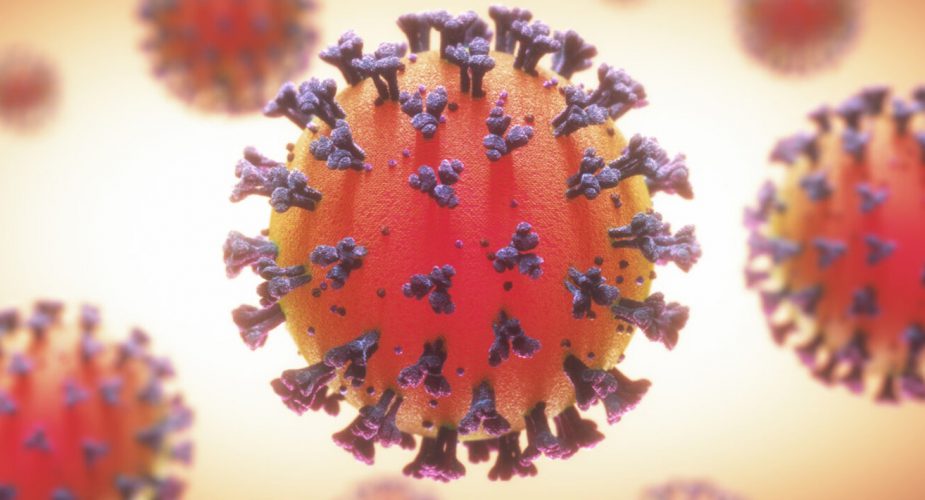 During this period, players and Tier 1 and 2 personnel were tested daily. Tier 3 individuals were tested weekly. Individuals who test positive for COVID-19 follow the joint NFL-NFLPA Treatment Protocol. They are immediately isolated, not permitted access club facilities, or have direct contact with players or personnel. Club medical staff are in regular communication with individuals who test positive to monitor symptoms.