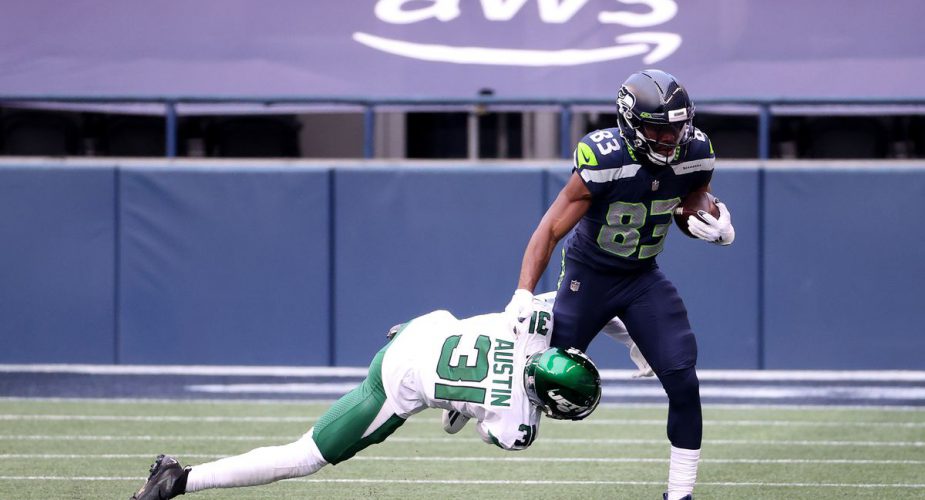 One week after firing defensive coordinator Gregg Williams, the New York Jets come out and allow Seattle to score 40 unanswered points. After a solid opening drive ending in a Sergio Castillo field goal, the Seahawks took over and didn’t look back. Sam Darnold served up plenty of would-be interceptions that Seattle defenders flat out dropped, including one by Jamal Adams. Nothing was working offensively, averaging only 3.0 YPC in the run game, including a lost fumble by Frank Gore. New York went into halftime down 23-3, and it would only get worse in the second half.

If not for benching their starters at the end of the third quarter, Seattle could’ve gone for more points. Geno Smith came in to relieve Russell Wilson, and even he was able to generate a scoring drive against Frank Bush’s defense. The Jets fall 40-3 in an embarrassing effort, now 0-13 on the season. The team will travel back to Florham Park before departing for Los Angeles for next Sunday’s game against the Rams.