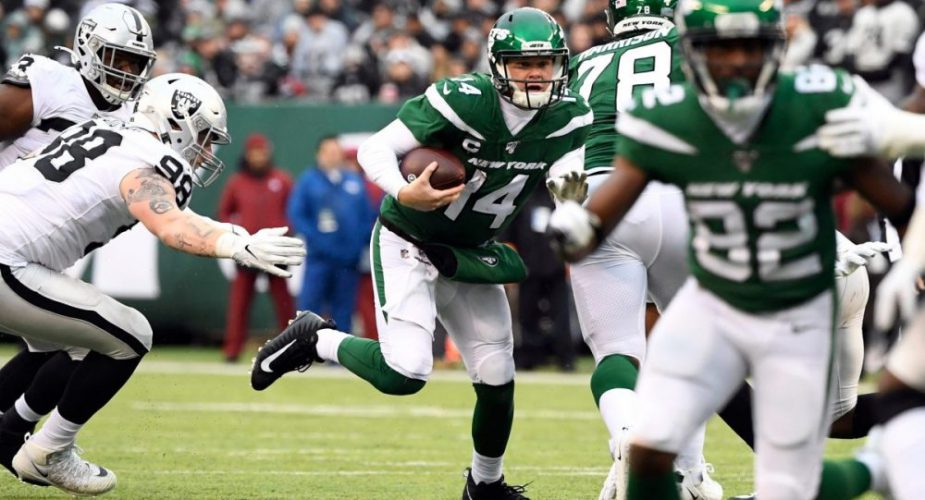 Another Sunday, another uphill battle for the winless New York Jets. This week, the team travels west to Seattle to take on the 8-4 Seahawks. Russell Wilson & Co. are coming off a disappointing loss to the New York Giants, which means they are looking to “get right” and get back into the win column. The team announced earlier this week that RG Greg Van Roten, S Ashtyn Davis and S Bennett Jackson were all placed on IR. In their absence, Josh Andrews looks to replace Van Roten, while the safety position looks a bit bleak for the Jets. Saquan Hampton was signed off of the practice squad, and J.T. Hassell was signed from New England. Combined, they only played 48 defensive snaps in 2019, and none in 2020.

Sam Darnold will also be without one of his three top receivers in rookie Denzel Mims, as he deals with a family emergency in his home state of Texas. As possible replacements, New York has elevated UDFA Lawrence Cager and Jaleel Scott. Veteran Frank Gore comes into today’s game banged up as well, having suffered a concussion last week vs Las Vegas. Perhaps Ty Johnson and Josh Adams will continue their success, after combining for 178 yards in Sunday’s loss to the Raiders. Here is the full list of inactive players for this afternoon’s road contest.