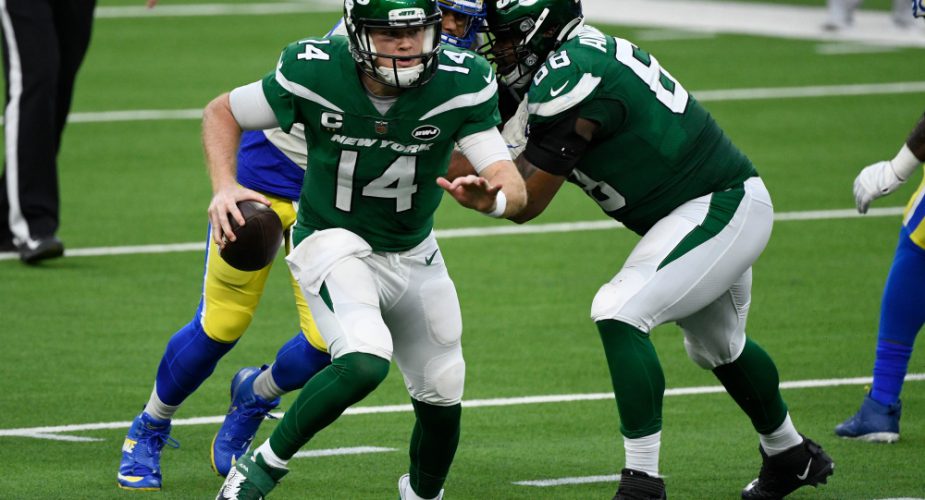 In their final home game of the 2020 season, the 1-13 New York Jets, who now hold the 2nd overall pick in the 2021 NFL Draft, host the 10-4 Cleveland Browns. Cleveland comes into today’s game after having put 4 wide receivers and 2 linebackers on the Reserve/Covid-19 List, including Jarvis Landry. This means that none of their gameday receivers have caught a pass from Baker Mayfield all season, which could create an opportunity for the Jets to capitalize on. New York just put their best run defender, Quinnen Williams, on season-ending Injured Reserve, so the frontline of the defense will be led by Folorunso Fatukasi, who is also ranked very highly against the run. A tough task is on tap with the combination of Nick Chubb and Kareem Hunt.

On the defensive side of the ball, rookie slot cornerback Javelin K. Guidry was listed as doubtful on the injury report throughout the week, and will not suit up today. Last week, all 5 DBs played 100% of the snaps, so Frank Bush will need to be creative in how he deploys his secondary. Jason La Canfora reported late Saturday night that the Jets would likely fire Adam Gase as early as tomorrow morning if the Jets were to lose. Here is the full list of inactive players.