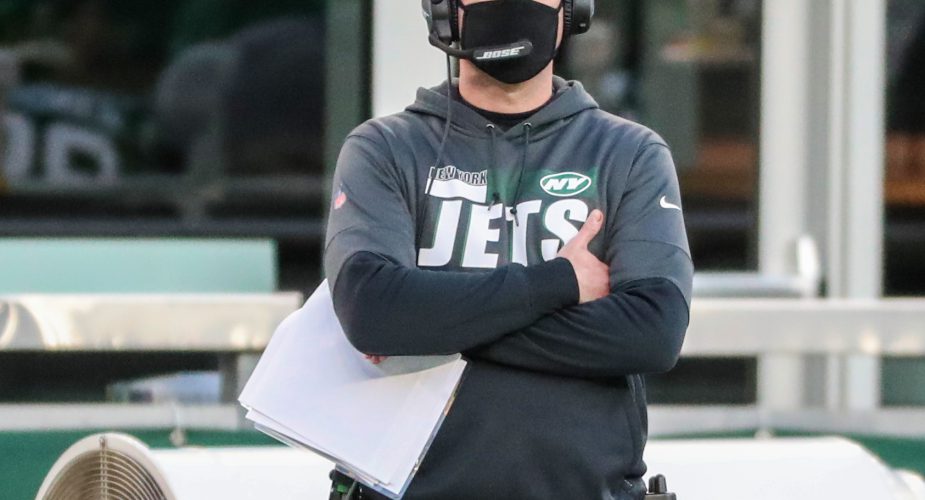 For much of the first half, the Jets hung around in the fight against Bill Belichick’s Patriots. The defense only allowed 7 points, despite letting up long gains via the run, including a 49-yard keeper by Cam Newton. Then, the offense established a 10-play, 80-yard drive just before the half to tie the game, capped off by a spectacular throw and catch from Sam Darnold to Chris Herndon. A glimpse at what could’ve been, had things gone better in New York.

In the second half, however, New England pulled away, with wide open touchdown completions to Devin Asiasi and Sony Michel. The Jets had no response for their touchdowns, with Sam Darnold ending their last 2 drives with interceptions. The first turnover came on the brink of a 16+ play scoring drive, before he threw an errant pass in the direction of Breshad Perriman that sailed high and wide into the arms of the waiting Patriots defender. His second came on an end zone throw that essentially put the game away. The Jets ultimately fall by a final score of 28-14, ending the season 2-14, and thus beginning a long off-season process for Joe Douglas & Co.

Thank you to all the JetNation readers who stuck through reading my recaps all season, despite the lack of wins. Here’s to a better 2021!

Top Play of the Game

Putting it where @Chris_Authentic can go get it.