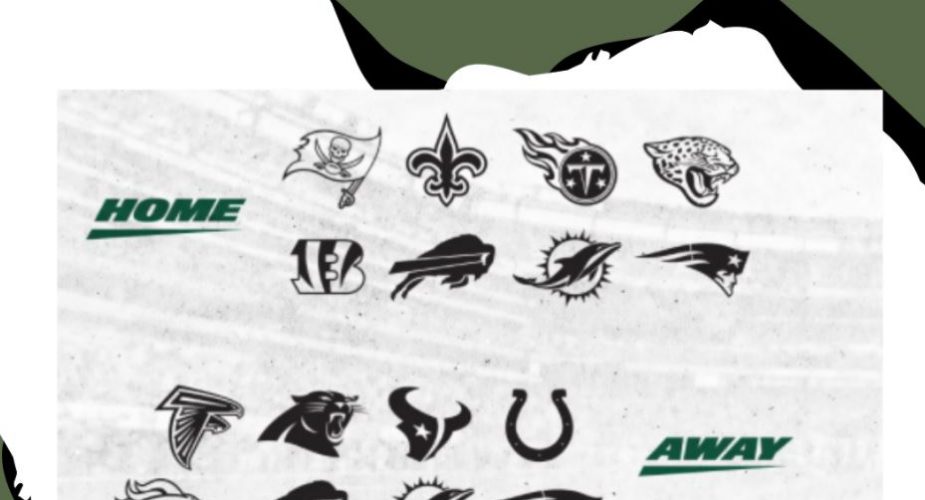 Now that the season is over, the final standings are in place. Which means the team knows their 2021 opponents. The actual schedule, with dates and times isn’t typically released until April. Here is how the opponents break down for next season.

In total the Jets will play 8 games against teams that had a winning record in 2020. The schedule, when it is released, will also feature a matchup of the # 1 pick (Jaguars) vs the # 2 pick Jets at Metlife Stadium, unless either team makes a trade before the draft.

Winning teams that the Jets will face next season:

Visit our forums to read more about the 2021 Jets opponents.