Why Robert Saleh is the right coach for the NY Jets 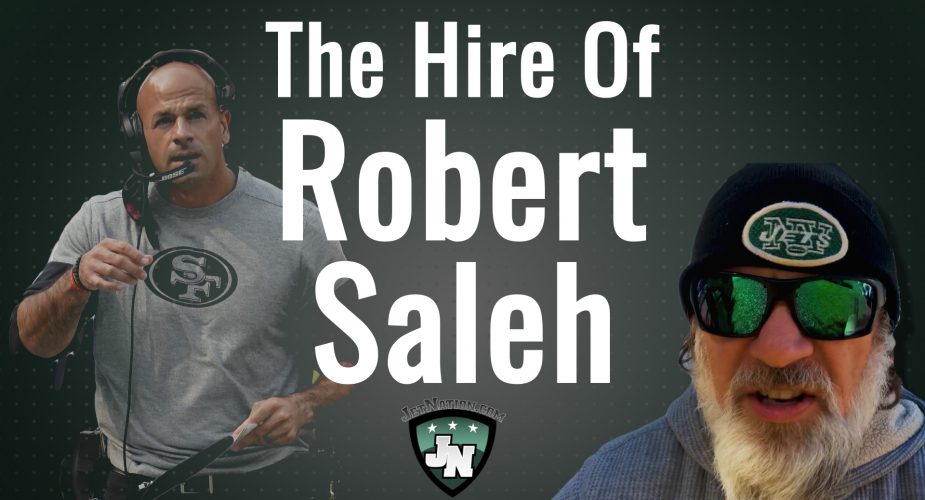 GreenBean is back and he is talking about Robert Saleh, who is officially the new Jets head coach. This video was recorded in Jacksonville, Florida. A week ago Jets fans were upset about losing out on Trevor Lawrence. But spirits are picking up because Saleh is reportedly brining in Mike LaFleur to be the next offensive coordinator. Unlike the previous regime this staff seems like it will be built around energy which has been sorely lacking here.

What really happened when the Jets interviewed Robert Saleh ? Joe Douglas just met Saleh and he left without a deal, which led the Jets to do a second interview with Arthur Smith. It wasn’t long after that when the Jets had their man.

This was the job Saleh wanted, this is the coach Douglas wanted. GreenBean breaks it all down, watch the video and let us know what you think in our NY Jets forum.