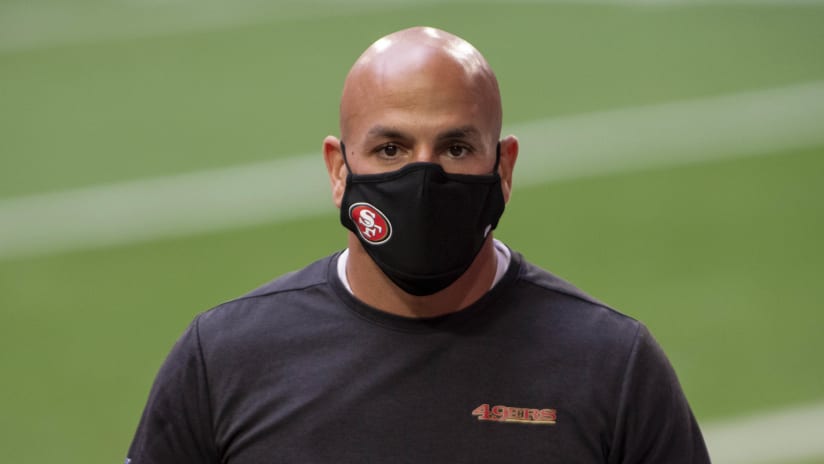 Rumors regarding who will round out key spots in New York Jets coach Robert Saleh’s coaching staff have been circulating and it looks as if one of New Jersey’s own will be getting (or has already gotten) a call from Saleh.

Miles Austin, a Summit, New Jersey Native and former Dallas Cowboys wide receiver is reportedly primed to take over as the team’s coach at the position. Austin had over 5,000 receiving yards in the NFL and he also played for the Cleveland Browns and Philadelphia Eagles during his ten year NFL career. Austin played college football at Monmouth University in West Long Branch. He caught 150 passes for 2,867 yards and 33 touchdowns which was then the all-time record.

While no official announcement has been made, it is widely believed that Austin will be working under Matt LaFleur, who is expected to assume offensive coordinator duties after working as the passing game coordinator in San Francisco with Saleh. The 34 year old LaFleur is the brother of Green Bay Packers head coach Matt LaFleur.