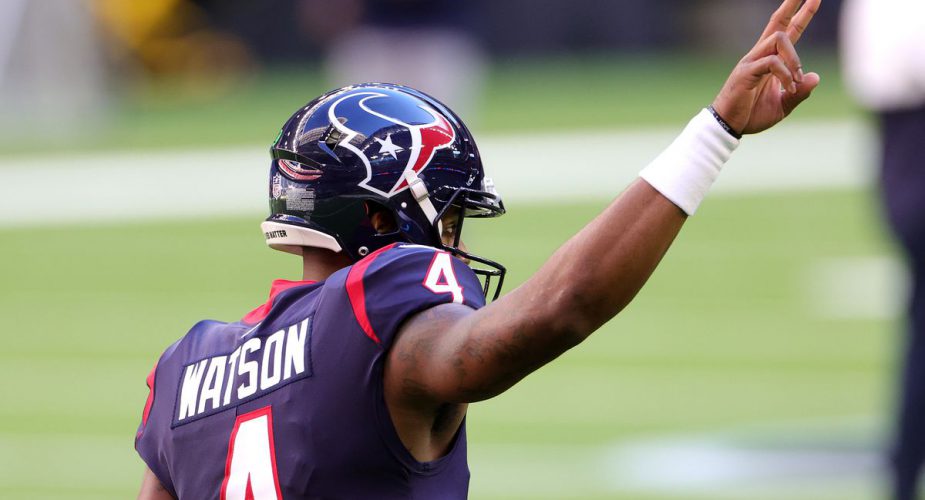 It has been discussed at length, so the news is certainly not a surprise, but Deshaun Watson has officially requested a trade from the Houston Texans.  Watson has a no trade clause so he has some power over this process.

Sources: #Texans QB Deshaun Watson has requested a trade from Houston. He has a no-trade clause, and by virtue of his contract, would decide what places would be acceptable.

Deshaun Watson hasn’t spoken to new Texans general manager Nick Caserio nor executive Jack Easterby. Watson is moving on and waiting to see where his NFL future takes him. https://t.co/heLvCjpEXu

When a player has an issue with that team, the player is often labeled as the problem. Chris Mortenson retweeted this update from Quincy Avery in support of his character and the work that Deshaun Watson has done off the field.

Read the thread.
There’s nothing to smear with @deshaunwatson https://t.co/n1nbvKzafh

August – provided 4,000 back packs and supplies for underprivileged kids October – provided 600 Halloween costumes for under privileged November – provided thanksgiving dinner for 1,000 families December – took care of utilities and groceries for 1 year for 4 families

Players are ultimately graded for their performance on the field and that is where Watson shines the brightest. The 25 year old QB has put up passing numbers that Jets fans have never witnessed before. There is non stop speculation in our forums, it seems like every other thread is about Deshaun Watson to the Jets. Just remember the Jets have two extra 1st round picks (one this year and one next year) from Seattle from the Jamal Adams trade.  The 2nd overall pick would stand out in a trade because that would allow Houston to select their QB of the future. Unless of course Sam Darnold is included in a trade for Deshaun Watson. Stay tuned, we will keep you updated as the situation progresses. 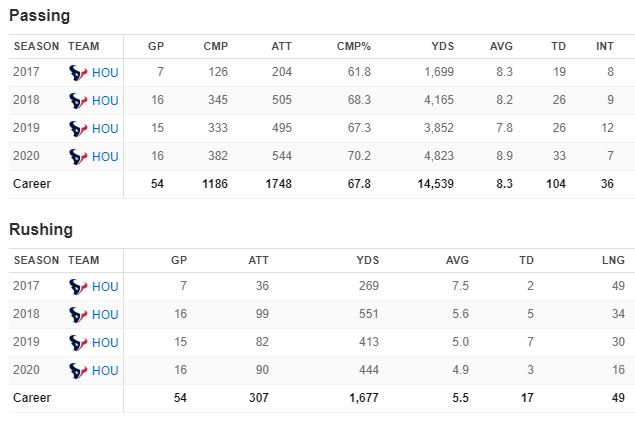