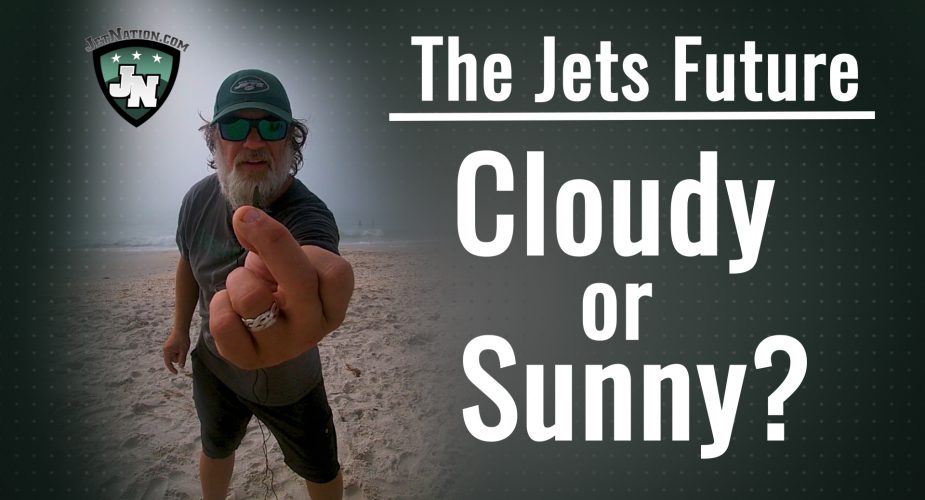 GreenBean is at Nokomis Beach in Casey Key Florida on the Gulf of Mexico this week. He is taking a look at the Jets future and asking if it is sunny or bright.

The past several years the team has been run by Mike Maccagnan and John Idzik and there has been so many head scratching moves that leave Jets fans asking why are they doing that? Joe Douglas is in charge now and GreenBean is making the statement of all statements. Deshaun Watson will be the QB for the Jets in 2021.

12 teams are over the cap. 5 more are close. Almost the entire league is in cap trouble because they dropped the cap. The Jets have less competition $ wise. Deshaun has a no trade clause and despite what Jamal says this isn’t a bad place to play. Miami just hired a Tua friendly QB coach.

Joe Douglas has all the leverage, he doesn’t lose anything if he doesn’t trade for Watson. He still has the # 2 overall pick. He has taken a laughing stock and put the Jets in a position to land a top QB. The future is sunny Jets fans. Let us know what you think in our NY Jets forum.