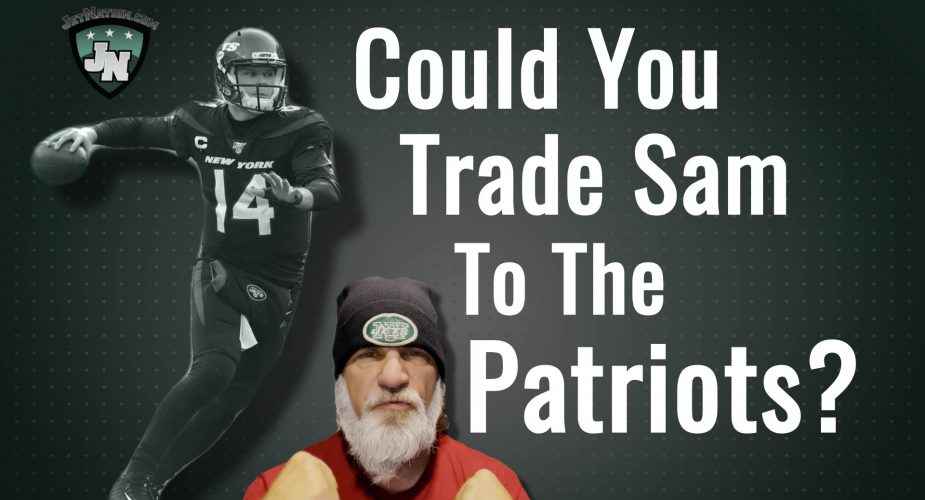 If you are okay moving on, why would it be a problem if he played for Bill Belichick? Are you afraid of what someone on the Jets might do when they go to a new team? GreenBean wants the Jets to build the best Jets roster possible and says nothing else matter, don’t be afraid.  Joe Douglas has to put together a team filled with the best players.  Where they end up when they are off the Jets roster is

Watch the video and let us know what you think in our NY Jets forum.