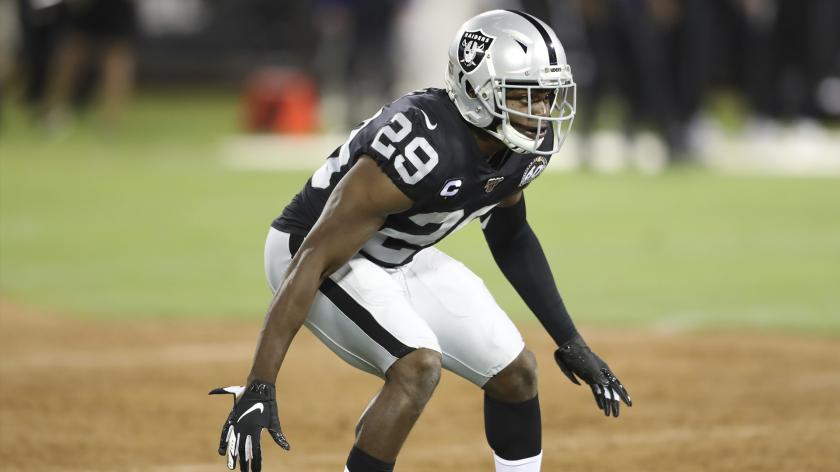 Continuing to bolster their roster, the Jets have reportedly come to terms on a 1-year deal with former Las Vegas Raiders defensive back Lamarcus Joyner worth $4.5 million.

Former #Raiders DB Lamarcus Joyner is expected to sign with the #Jets , sources say. He’ll have the opportunity to play safety – what he wanted – rather than nickel like he did last year in Las Vegas.

A nickel corner with the Raiders, Rapoport says Joyner will play safety for Robert Saleh’s defense, which is where he wanted to play with Las Vegas.  In seven pro seasons, Joyner has appeared in 95 games (58 starts) racking up 420 tackles (21 for loss), 33 passes defended, 5 sacks and 4 interceptions.  With Marcus Maye getting hit with the franchise tag, Joyer will team with Maye and Ashtyn Davis on the back end of the Jets defense.