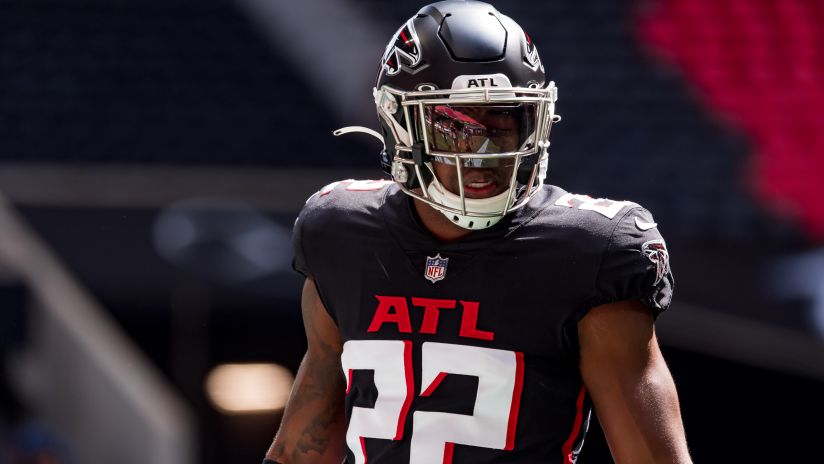 In need of help at linebacker and looking to add a player who will be familiar with the Jets scheme, the Jets are reportedly courting free agent Keanu Neal.   According to NFL insider Josina Anderson, the former safety has narrowed his choices down to the Jets and Cowboys where he’ll make the move to linebacker.

I'm told #Falcons free agent S Keanu Neal is currently deciding between playing WLB for the #Cowboys or the #Jets, per source.

Having spent that past several seasons in Atlanta, Neal knows Jeff Ulbrich’s defense as he came over from the Falcons to join Robert Saleh with the Jets.

Playing safety with the Falcons, Neal surpassed 100 tackles in three of his five pro seasons but has also missed significant time due to injury.