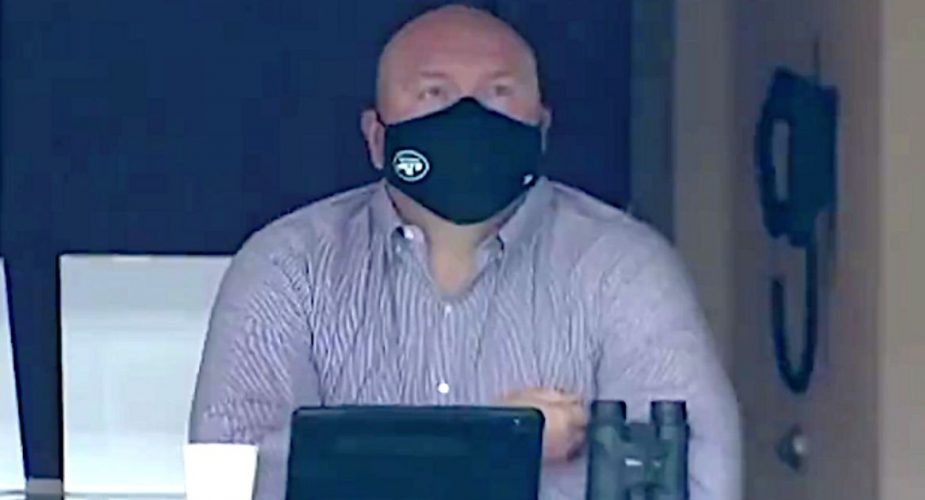 In a move that could give the Jets one of the better defensive lines in the NFL, the Jets have come to terms with defensive lineman Sheldon Rankins on a 2-year deal worth up to $17 million.  The former first-round draft choice will join Quinnen Williams, Carl Lawson, John Franklin-Myers, Foley Fatukasi, Nathan Shepherd and Kyle Phillips to complete a very impressive depth chart.

The #Jets are making another add to their defense: DT Sheldon Rankins. The 12th overall pick in 2016 has agreed to a two-year deal worth up to $17 million, source says.

With the defensive line bolstered, look for Joe Douglas and company to start looking at free agent cornerbacks where the Jets are incredibly thin.