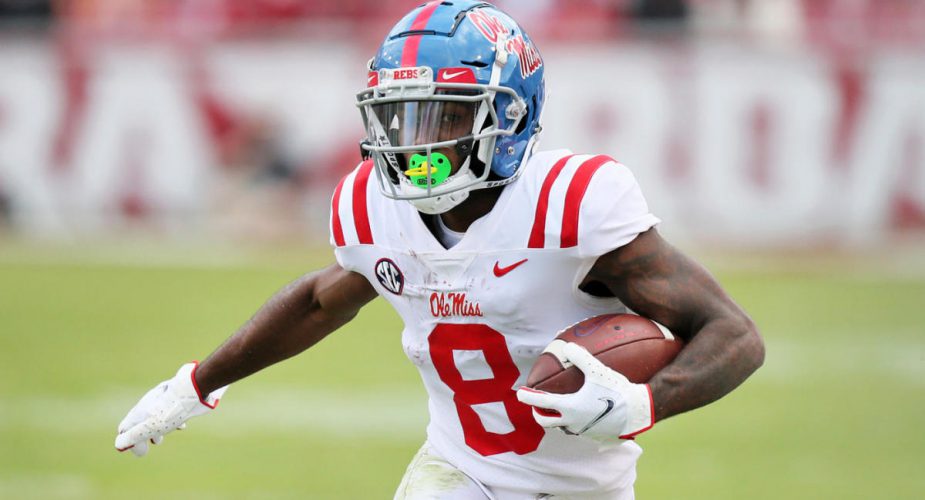 With the 34th pick in the NFL draft, Joe Douglas and the New York Jets reportedly turned down several trade offers to stay put and select wide receiver Elijah Moore out of Mississippi.

Primarily a slot receiver, Moore’s arrival could mean the end of the line for fellow receiver Jamison Crowder who would save the team $10 million if cut or traded.

More importantly, Moore’s addition continues to add young, high ceiling players to an offense that was in dire need of an overhaul.  In his final college season, Moore hauled in 86 passes for 1,193 yards, an average of 13.9 yards per reception, and 8 touchdowns.