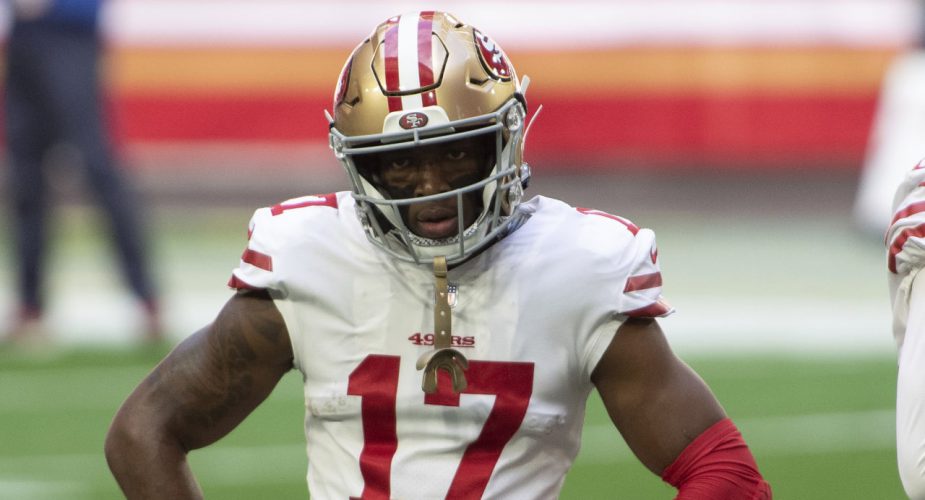 Cole (5-10, 197) was waived by the 49ers May 4. He first signed with the Dolphins April 29, 2020 as an undrafted free agent out of McKendree and was waived during final roster cuts. He was signed to Miami’s practice squad the next day and San Francisco signed him to the active roster Dec. 24. He made his NFL debut in the 2020 season finale against the Seahawks and made two special teams tackles.

Daka signed a reserve/future contract with the Jets Jan 12. He first signed with the Ravens as an undrafted free agent out of James Madison in 2020. Daka, who grew up in Upper Marlboro, MD, finished his career fourth in JMU history with 27.5 sacks. He played 51 games for the Dukes, totaling 137 tackles, 47.5 TFLs, 27.5 sacks, 4 pass defenses, 6 forced fumbles and 1 fumble recovery.