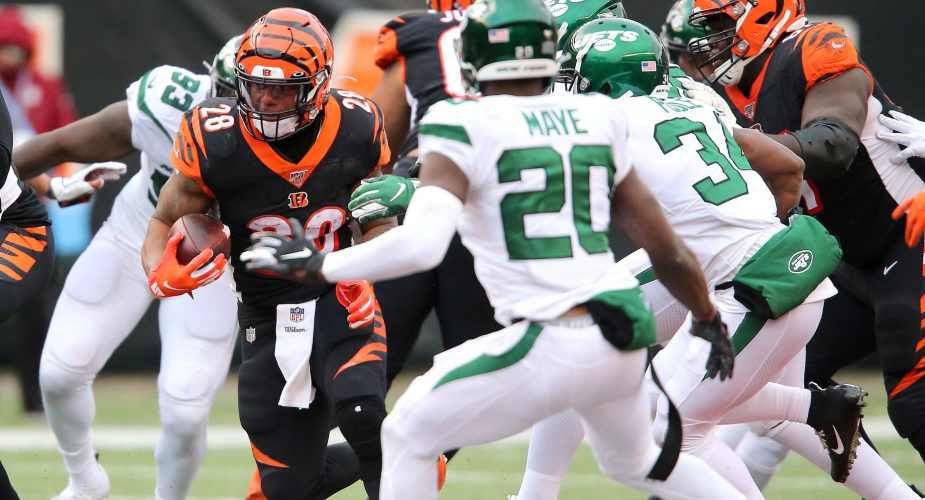 Stop me if you’ve heard this before, but Jets GM Joe Douglas has been asked about a starting safety who is looking to get a long-term deal from the team before he hits free agency and Douglas says publicly that he’d like to get said safety locked up long-term.  This was the case just over a year ago with the since-traded Jamal Adams and is now playing out with Marcus Maye.

“We have had productive texts back and forth with his agent. We’re hoping to really dive into this now that the draft’s over.” – Joe Douglas pic.twitter.com/nranTbE2jW

The difference here of course is that Maye is taking a sensible and unselfish approach to his upcoming deal whereas Adams was all about Adams and was upset about not having a new contract while the US was in the early stages of being enveloped by a global pandemic.

Douglas may very well end up coming to terms with Maye on a new deal prior to the start of the season, but in looking at his approach to the draft, it has the look of planning for a different outcome.

While the Jets are expected to move some of these players around a bit, they did draft Jamien Sherwood, Michael Carter II, and Hamsah Nasirildeen.  All three have experience at safety and will be joined by undrafted free agents Brendon White, Jordyn Peters (both safeties) and Isaiah Dunn who played cornerback at Oregon State but is viewed by some as a safety at the pro level.  In all, that’s six new bodies coming from the college ranks to the pros who have played or can play safety.

Oh, and did we mention the addition of free agent safety LeMarcus Joyner?  Although in fairness, Joyner and Maye are far different types of players and one will have little impact on the other.

In the end none of this may matter and the Jets could ink Maye to a long-term deal, but paying premium money for a non-premium position isn’t something we’ve seen Joe Douglas do before, and he may not be looking to do it now.  And the Jets offseason moves at the position suggest that may be the case.