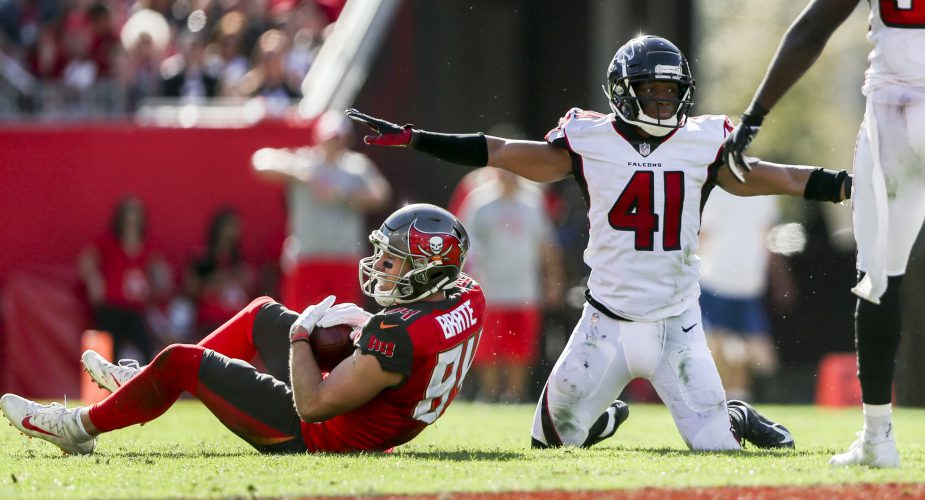 Coming from Atlanta, Neasman will have some familiarity with defensive coordinator Jeff Ulbrich who was also with the Falcons from 2015-2020 before joining Robert Saleh with the Jets.

In five pro seasons, Neasman has started just two contests and will likely be more of a special teams candidate with the Jets.  In 57 career games, Neasman has logged 80 tackles (56 solo) and 4 passes defended.