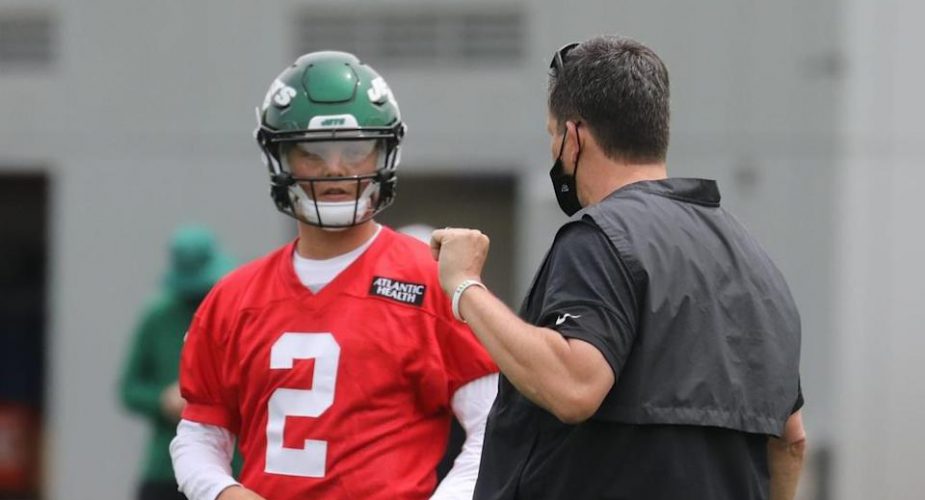 Jets fans thoughts are with the team’s passing game coordinator Greg Knapp who is reportedly in critical condition following a biking accident in which Knapp reportedly collided with a vehicle according to Mike Klis of 9News Denver.

We’ll have any updates on Knapp for your as they come in.