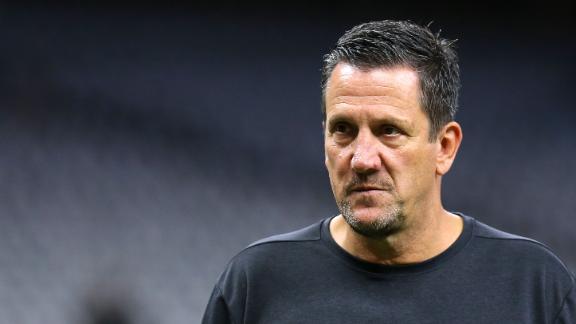 It is being reported that Jets passing game coordinator Gregg Knapp has passed away after being hospitalized as a result of an accident in which Knapp was struck by a vehicle while riding his bike last weekend.

Clancy Barone, a friend of Knapps, confirmed the death via  his twitter account as reported by Fox 5 Sports.

Our thoughts are with the Knapp family at this time.