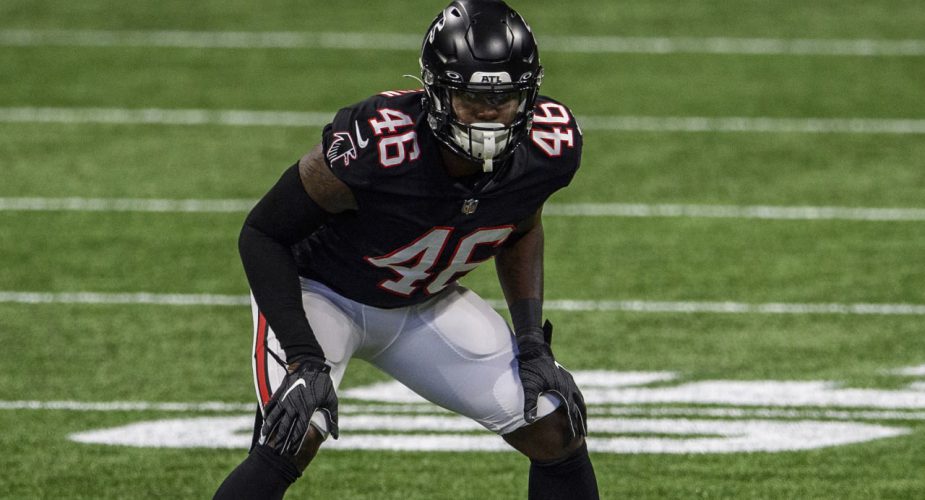 Robinson (6-3, 245) finished the 2020 season with the Falcons where current Jets DC Jeff Ulbrich served as Atlanta’s interim defensive coordinator. Robinson was drafted by the Vikings in the seventh round in 2015 and played two seasons in Minnesota before stints with the Jets (’17) and Cardinals (’17). He then joined the Arizona Hotshots of the Alliance of American Football (’19) and the XFL’s Houston Roughnecks (’20). Robinson has 28 tackles in 35 NFL games (2 starts).

Cole (5-10, 197) was claimed by the Green & White May 5 after a stint with the 49ers towards the end of last season. He first signed with the Dolphins April 29, 2020 as an undrafted free agent out of McKendree and was waived during final roster cuts.