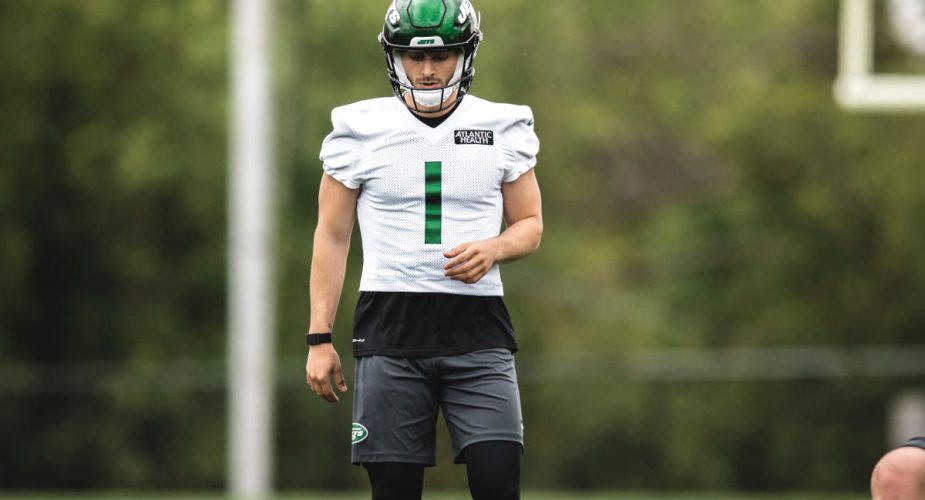 So the search continues.

After years of one-year rentals at the kicker position with very little luck as of late, the New York Jets have waived rookie undrafted free agent kicker Chris Naggar.

We have waived K Chris Naggar.

After a poor showing against the Giants in the team’s pre-season opener, the Jets quickly moved on and now have just one kicker on the roster in Matt Ammendola who has never kicked in an NFL game.

Expect the Jets to keep their eyes open for any potential cuts from other clubs that could allow them to add a more experienced and proven leg.

While Ammendola is noted for having a powerful leg, he represents another roll of the dice for Joe Douglas who has allowed the position to become a thorn in the club’s side.