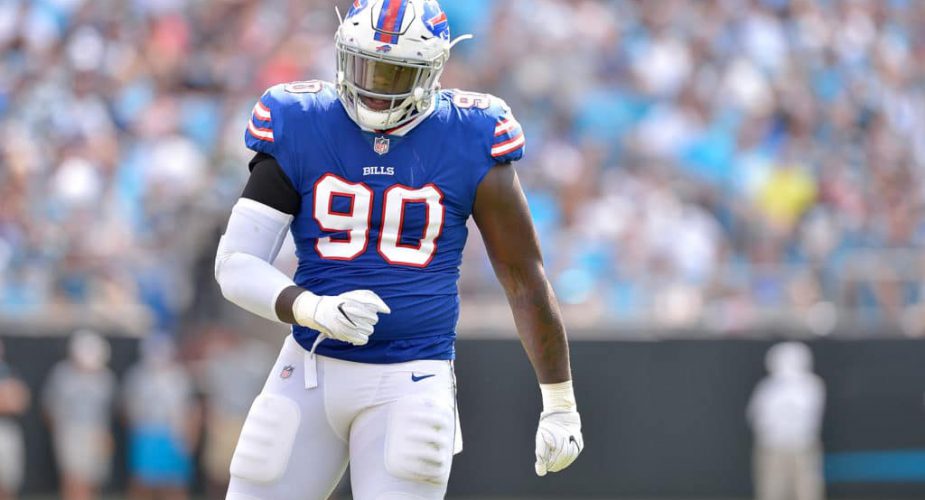 In need of a boost at defensive end after losing Carl Lawson for the 2021 season, Joe Douglas and the Jets have sent a sixth-round draft choice to the Houston Texans in exchange for Shaq Lawson.

Compensation update: The #Jets are sending the SF 6th to Houston for Lawson. https://t.co/vH7ara8v5y

A veteran of five NFL seasons, Lawson has averaged 4 sacks per year since entering the league as a member of the Buffalo Bills.  His career high came in 2019 when he picked up 6.5 sacks and has a total of 20.5 as a member of the Bills and Miami Dolphins.

Lawson will join a talented Jets front that suffered not only the loss of Lawson for the season, but of veteran defensive end Vinny Curry who will miss the season with a rare blood disorder.

The Jets are expected to use second-year player Bryce Huff at defensive end along with John Franklin-Myers.  While a talented prospect, Huff is an unproven commodity and Robert Saleh likes to use a heavy rotation to keep fresh legs on the field.