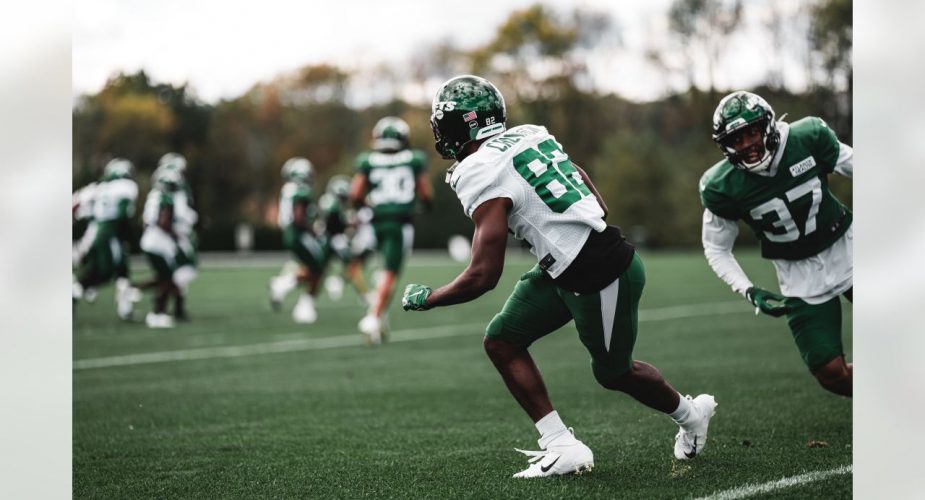 The Jets enter Week 4 still searching for their first win of the season, after falling to 0-3 for the third consecutive year. The Titans pose a threat offensively, even with star wideouts A.J. Brown and Julio Jones sidelined with injuries, so expect a heavy dose of running back Derrick Henry. Conversely for the Jets, they will be getting back one of the top pass catchers in Jamison Crowder, who makes his season debut. Denzel Mims will also be active and ready to go according to Robert Saleh, after “three great weeks of practice”. Rookie Elijah Moore (concussion) and Jeff Smith (concussion) will both be inactive for today’s game. Running back La’Mical Perine still remains out.

On defense, New York lost their best member of the secondary last week in Marcus Maye, who is expected to miss 3-4 weeks with an ankle injury. Safeties Ashtyn Davis and Sharrod Neasman were activated off IR this week, and will look to fill the void left by Maye. Rookie defensive lineman Jonathan Marshall is making his career debut, while Tim Ward is inactive. Here is the full list of inactive players for the Jets: