Hip Injury Could Keep Corey Davis out vs Bengals 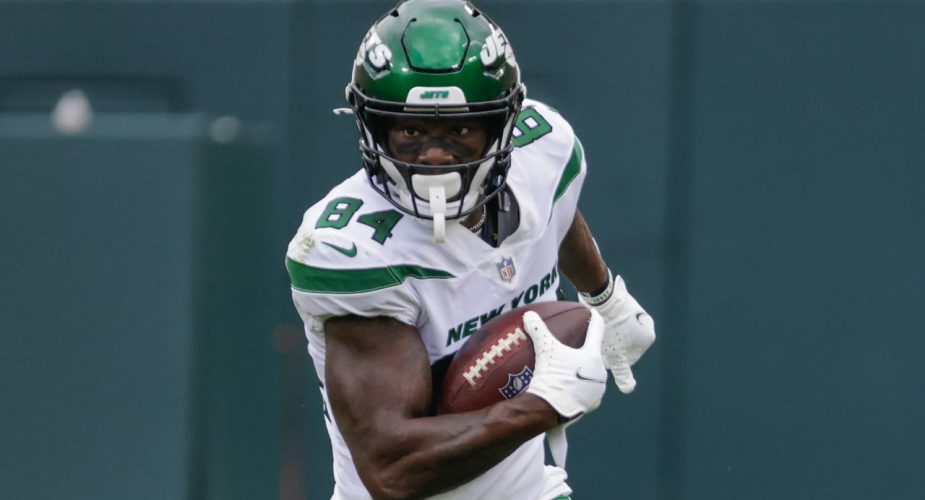 While meeting with the media for the final time before their Sunday meeting with the Cincinnati Bengals, head coach Robert Saleh told the press that his offense could be without wide receiver Corey Davis.  Rich Cimini of ESPN later tweeted that it’s a hip-flexor injury for Davis.

Corey Davis has a hip-flexor injury, I'm told. Saleh wouldn't rule him out, but says "it's not looking good" for Sunday. Denzel Mims would step into Z position, rotating with Moore and Cole. #Jets

If Davis can’t go, it should open the door for wide receiver Denzel Mims, a player for whom Saleh and Mike LaFleur seem to have little interest in utilizing up to this point.  If Davis can’t go, look for both Mims and Keelan Cole to share his reps.