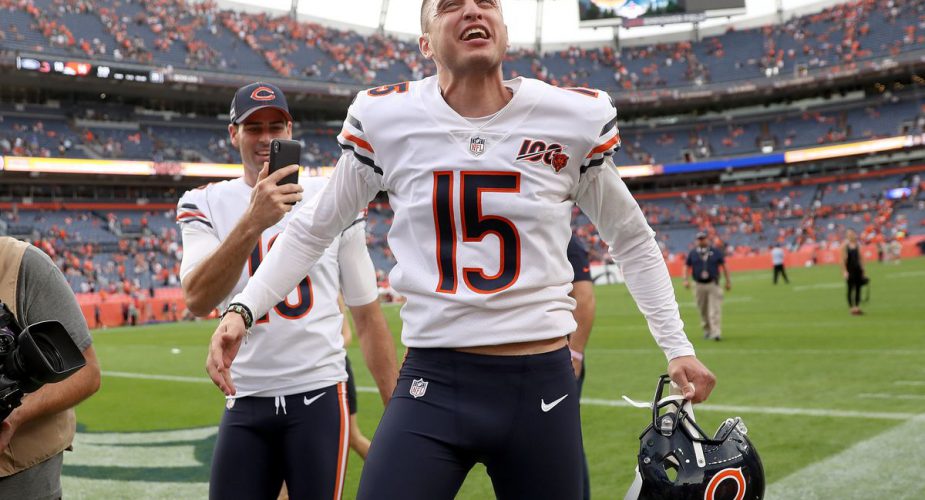 The more things change, the more they stay the same. Another day, another new kicker for the Jets. Not sure what cliche works best here, but the Jets did make another kicking change today. Over the weekend the team announced that they had released rookie kicker Matt Amendola and signed Alex Kessman.

Would the parents of the new kicker please report to the sidelines to pick your kid up.

Today, the team announced that they have signed Eddy Piñeiro and released Kessman. Piñeiro has kicked for Washington and Chicago.