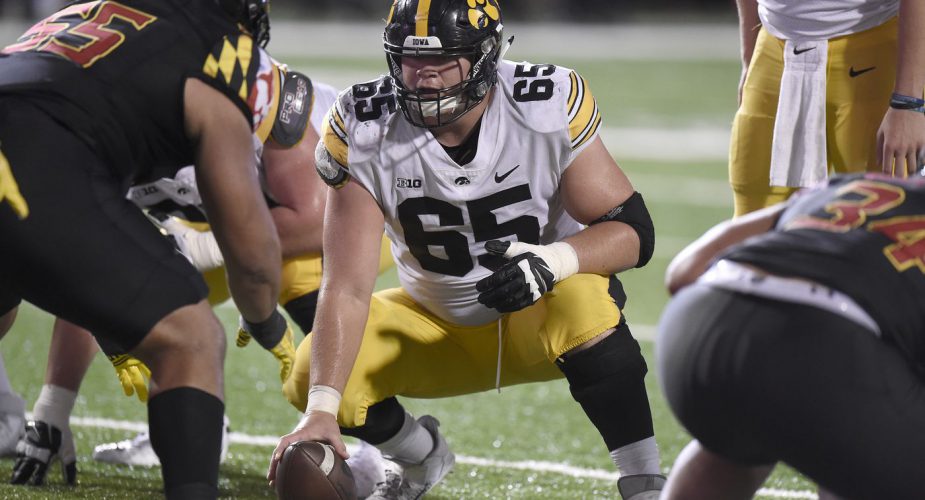 With two first round picks that could land in the top 10, plenty of Jets fans have been calling for the team to draft Iowa center Tyler Linderbaum.  The pick would make sense for plenty of reasons, but JetNation RadioAM takes a look at why it’s less likely than you may think.

We also talk about Zach Wilson’s progress, the team’s depth at wide receiver heading in to next season and the updated kicking situation.

By Glenn Naughton
Posted on December 8, 2021