Noah Dawkins Back to the Practice Squad 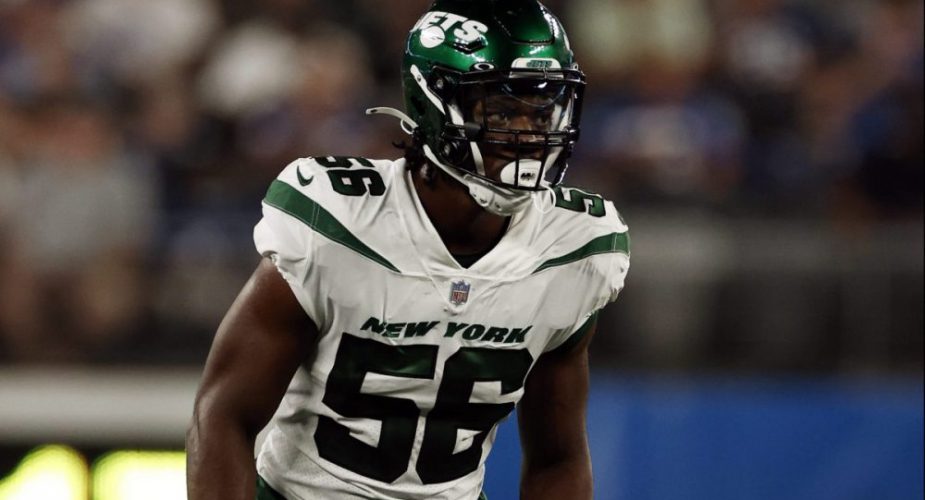 The NY Jets have announced that linebacker Noah Dawkins has been added back to the practice squad.

Dawkins (6-1, 215) was placed on practice squad injured reserve Nov. 16. He signed to the active roster on Oct. 30 after he was elevated from the practice squad for the games against the Patriots in Week 7 and Bengals in Week 8. He had 2 tackles on 14 snaps on defense and he took an additional 14 on special teams. Dawkins, who spent time on the Green & White P-squad last season, signed with the team’s practice squad on Oct. 9 after he was a final cut in September. He also played in 10 games for the Buccaneers in 2019.

You can visit our forums to read more about Noah Dawkins.