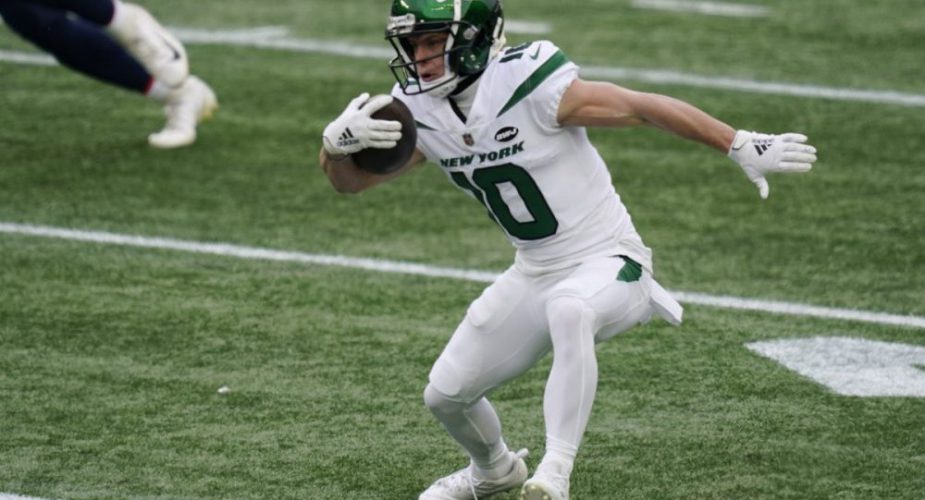 The NY Jets announced a few roster moves yesterday and today. Kyle Philips has been activated and Braxton Berrios has been placed on I.R. The full injury report for Sunday appears below but Robert Saleh told the media that it doesn’t look like Elijah Moore will play against the Bills.

Saleh was also asked for clarity on the recovery timeline for George Fant and Connor McGovern he said:

He was asked if both players were having surgery to which he answered:

Klye Phillips (6-4, 277) has played in 6 games this season after he was activated from the physically unable to perform list Nov. 17. He has 12 tackles, 2 tackles for loss, 3 QB hits and 1 sack in 193 defensive snaps. He’s taken 23 snaps on special teams. Phillips had 11 tackles, 3 tackles for loss and 1 QB hit in seven games (three starts) in 2020. He signed with the Jets as an undrafted free agent in 2019 and led the Green & White with 18 tackles for loss (coaches’ statistics) and made 52 tackles and had 1.5 sacks as a rookie.