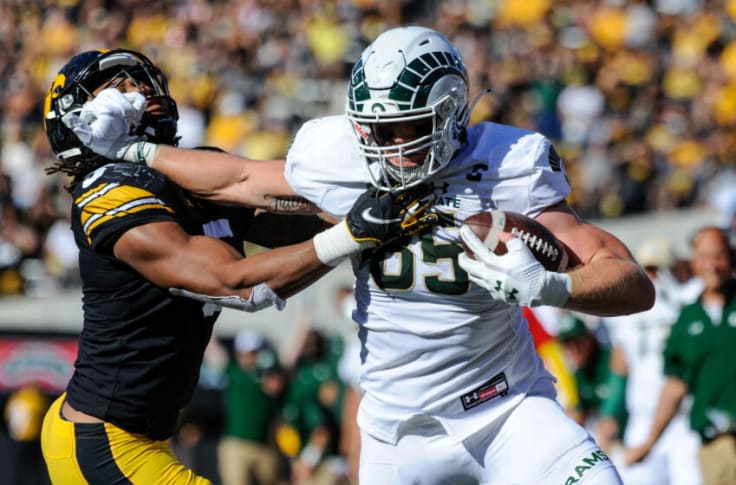 Good news, Jets fans.  , the official twitter account for the Reese’s Senior Bowl has been tweeting out different position groups as rosters are being assembled and the Jets clearly got what they wanted when it came to the tight end position.

In dire need of help at the position, the Jets will get a look at Colorado State’s Trey McBride, Wisconsin’s Jake Ferguson, Iowa State’s Charlie Kolar, Ohio State’s Jeremy Ruckert and Cole Turner of Nevada.

Expect the Jets to come out of the draft with at least one of these players in the fold.