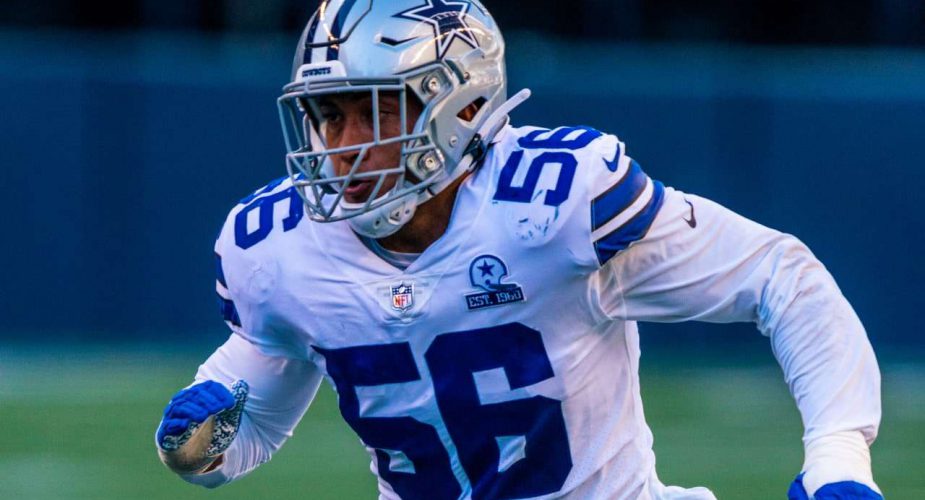 The Jets have signed former Dallas Cowboy Bradlee Anae to a future/reserve contract according to the team’s twitter account after Anae wasn’t retained by the ‘Boys.

A pass rushing edge defender out of Utah, Anae never saw much of the field in two seasons with Dallas where he would play just 56 snaps in two pro seasons.

While at Utah, Anae put together enough decent film to get drafted in the fifth round of the 2020 draft after racking up 27.5 sacks in college.

Edge rusher Bradley Anae working against first-round hopeful Austin Jackson and makes it look easy. Had 27.5 sacks over past three seasons in Utah while picking up 3 in the Senior Bowl. Good burst and consistently shows outstanding hand usage in getting to the QB. pic.twitter.com/hkFumwaKKG

Now with the Jets, Anae hopes to get a second lease on life as a pro.