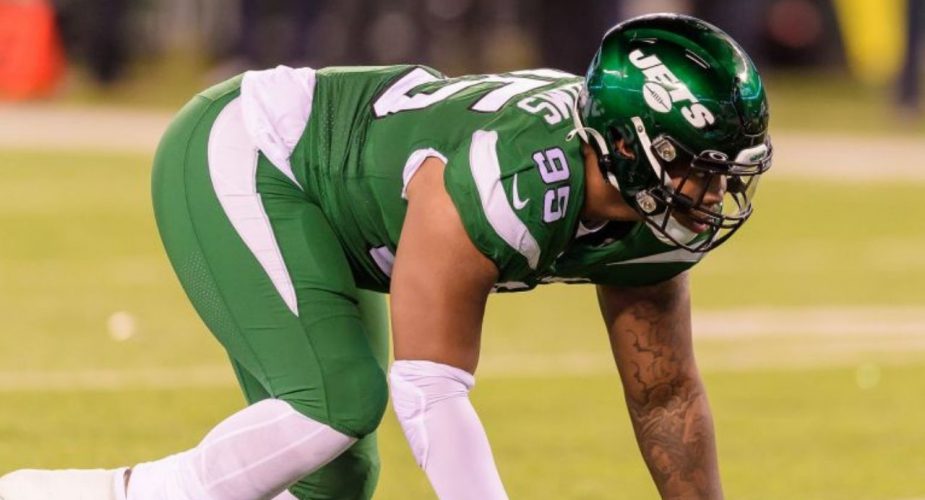 With the offseason about to truly go in to full swing, the Jets will have lots of decisions to make in regards to personnel, but it seems one big one is a mere formality.  Speaking with the media from the combine in Indianapolis, GM Joe Douglas said today that the team will be picking up the fifth-year option for defensive lineman Quinnen Williams.

Douglas said the team is “excited to have Quinnen” and looking forward to him dominating in his second season in Robert Saleh and Jeff Ulbrich’s scheme, which the GM feels accentuates the lineman’s strengths.

While Williams hasn’t been as consistently disruptive as the team would like, he has still been one of the top interior linemen in the league and should be a building block for Gang Green moving forward.  Through three pro seasons, Williams has 15.5 sacks, 21 tackles for loss and 32 quarterback hits to go along with 7 passes defended and 2 forced fumbles.